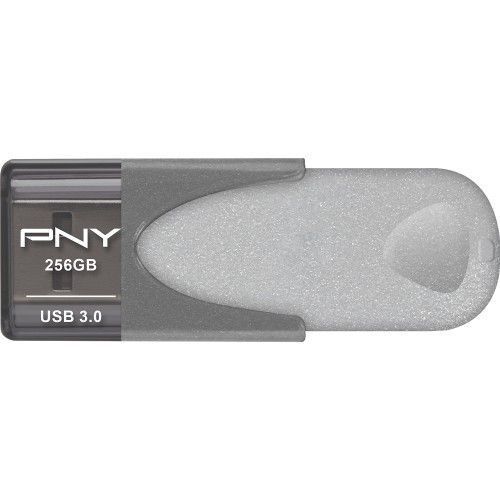 Archive Your Family Photos With a 256GB USB Flash Drive

When it comes to storing files, a 256 USB flash drive offers enough storage for almost any project. Lightweight, small, portable, and inexpensive, the 256GB USB flash drive is an easy option for data in the office, at school, or at home. You can find these affordable flash drives on eBay.

How much data does a 256GB flash drive hold?

What features should shoppers look for?If you are shopping for a 256GB USB flash drive on eBay, consider these three features: case, capacity, and transfer rate. A sturdy, small case will fit almost any device without blocking access to other ports, it is easy to carry, and it holds up well. The capacity needed depends on how the drive will be used and the amount budgeted for the purchase. The transfer determines the rate the data can be moved to and from the flash. A 2.0 interface usually has more bandwidth than a flash drive needs. The read speed is faster than the write speed, making the read speed a limiting factor if not powerful enough. Read speeds go up to 34 Mbyte/s. Whats the difference between Mbps and MBs on storage devices?

Mbps or Mb/s stands for “megabits per second” and refers to the speed that data can be transferred from a PC to a storage device. That can range from 30 to 50 to hundreds of Mbps per second. A megabyte, often confused for megabit, is eight times larger than a megabyte, making one megabyte per second (MBs) eight times faster than one megabit per second.

What are some advantages of flash drives?

A major advantage of the flash drive is that the data can be easily changed, deleted, or expanded without the hassle of burning a disc. Other advantages include the lack of moving parts and the capability to plug the drive into any PC. In addition to requiring little power, flash drives are easily stored and provide a lot of storage relative to their size. The benefits can be summarized as follows: