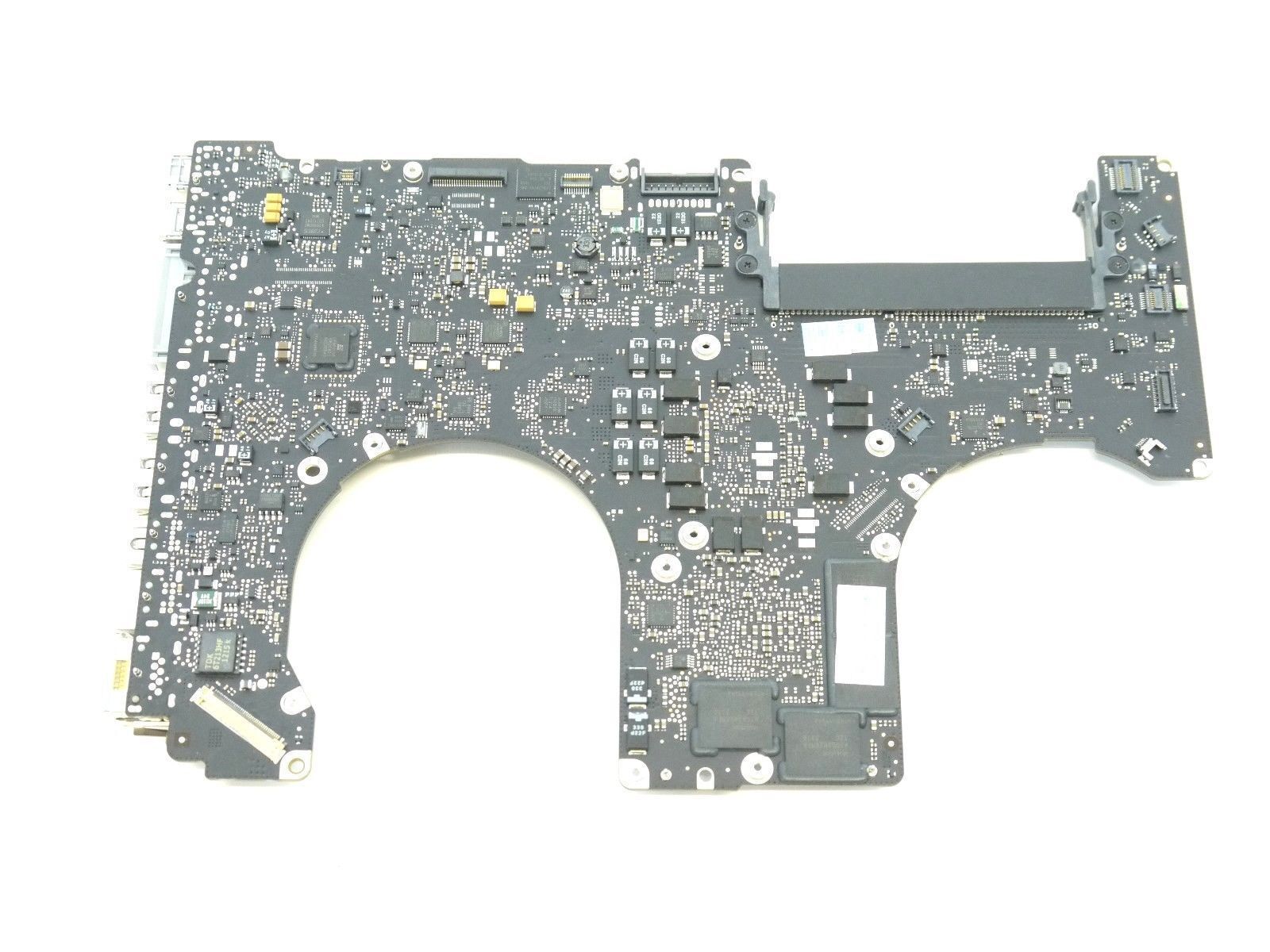 All You Need to Know About the MacBook Pro A1278 Motherboard

No computer can function properly without a working and well-designed motherboard or logic board, and the A1278 logic board is one model of this essential piece of hardware. Whether youre a computer aficionado or simply looking to replace your old A1278 logic board, you can find new and used logic boards on eBay.

What function does the A1278 logic board serve?

The A1278 logic board is the most crucial component of your Macbook because it is what coordinates the workings of all of the other computer parts together. Without it, nothing on your computer will work properly. If your logic board is broken or faulty, replacing it is essential.

With which computer models is the A1278 compatible?

Apple has a convenient labeling system for its products which makes it easy to identify which parts are compatible with which computers. If your computers model number contains "A1278," the A1278 logic board should be compatible with it. Computers with this model number are the late 2008 13-inch Aluminum MacBook and the 13-inch MacBook Pro, going from mid-2009 to mid-2012.

Which CPUs and graphics cards work best with the A1278?

This depends on the year in which the particular A1278 logic board was designed. The A1278 2010 MacBook Pro logic board is generally designed to work with a 2.4 GHz Intel Core 2 Duo processor and a Nvidia Geforce 320M 256MB graphics card, though models similar to these may also work.

When it comes to the 2012 A1278 logic board, something like the Intel HD Graphics 4000 w/ 512MB VRAM graphics card should work just fine, as should any i5 or i7 processor from Intel. As always, there will be some degree of variability in the compatibility of parts, but any associated or additional parts can be easily found on eBay.

How do you replace an A1278 logic board?Content provided for informational purposes only. eBay is not affiliated with or endorsed by Apple.