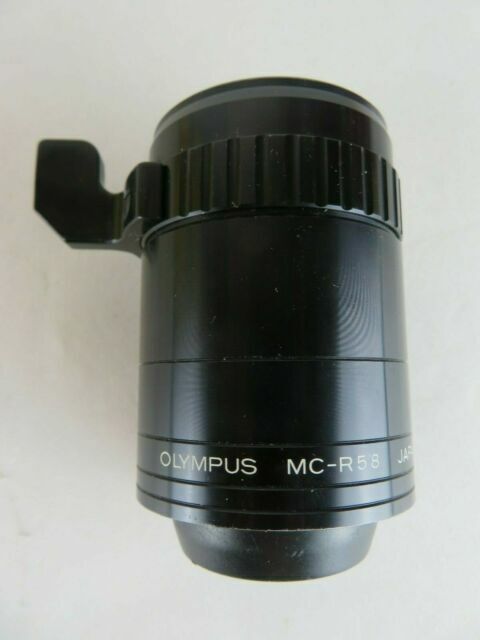 What does a borescope or fiberscope consist of?

As the tube has a small diameter, it can penetrate through apertures to see inside small interior spaces that an unaided human eye could not be positioned in order to observe. When the tube of a borescope or fiberscope is flexible, it can be bent or snaked around obstructions to provide optimal viewing positioning.

Whats the difference between borescope, boroscope, fiberscope, and endoscope?

The general term for this class of visual inspection devices is "borescope."

Borescope is an alternative spelling.

A fiberscope is a specific type of borescope that utilizes a tube of optical fibers to convey visual inspection imaging from a lens. There are thousands of fibers in the fiberscope tube, with each fiber in the system providing a pixel of visual data to the eyepiece or camera.

The general term of borescope can also refer to visual inspection devices that use cameras and electrical cables instead of lenses and fiber optics to provide imaging. In the past, fiberscopes provided higher pixel resolution than video scope devices, but with improving electronics technology some high-end video borescopes are able to match the resolution of fiberscopes.

What are some of the features common to borescopes?

As interior spaces are often dark, borescopes come equipped with LED lights to provide scope illumination. Some cameras have their own dedicated monitors while others can be attached via USB for computer or smartphone screens. Some cameras use Wi-Fi transmitters attached to their tubes in order to wirelessly transmit visual telemetry to computers or smartphones.

Cameras can vary in resolution and offer features such as video capture.

What is the difference between borescope tubes?

Aside from differences in diameter and length, borescope tubes come in two basic types. Flexible tubes can be bent around obstructions, while rigid tubes are useful in situations where a bendable tube would be unnecessary and more cumbersome to handle.