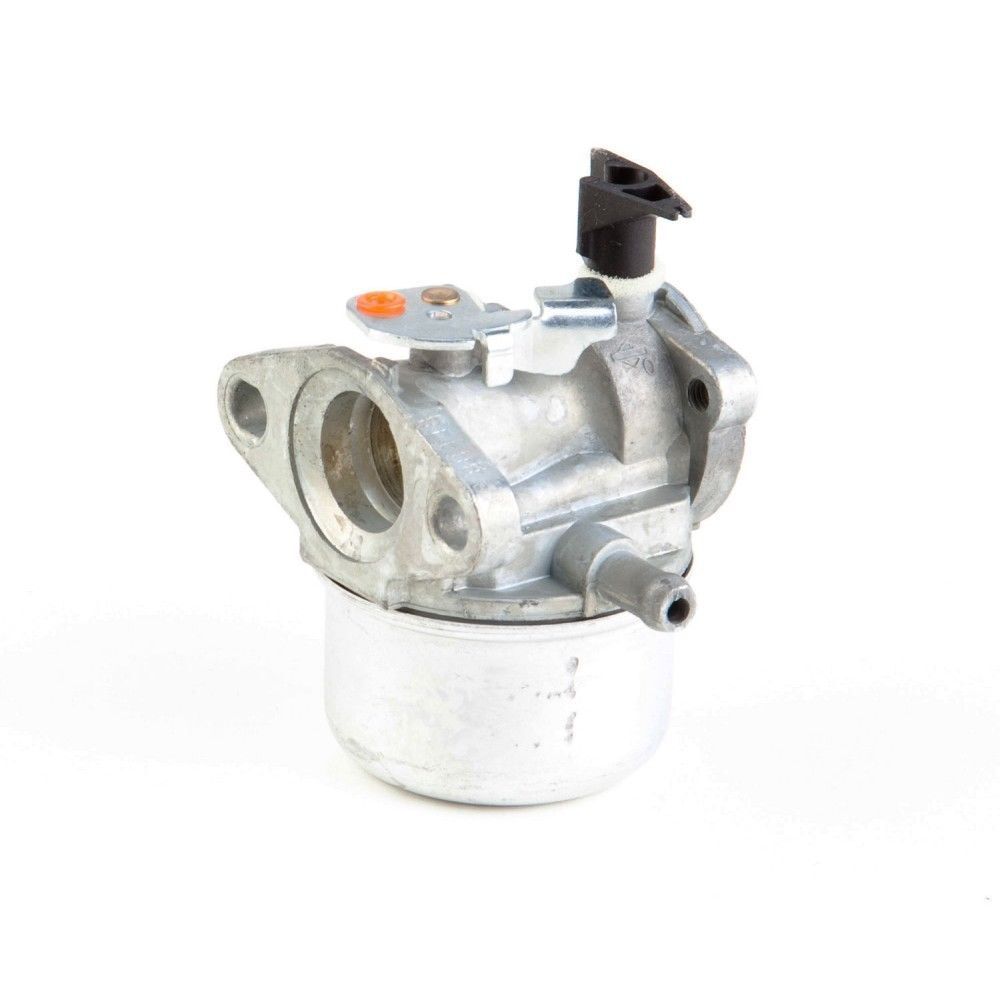 Small engine repair can sometimes involve replacing a lawnmowers carburetor. You might also need to locate spare parts, such as spark plugs, or repair kits used to repair problems with a carburetor. You can find the right carburetor for your Briggs & Stratton lawnmower and learn more about it here.

What does a carburetor do?

Carburetors are critical parts of a gasoline engine that create a mixture of air and vaporized fuel that is then delivered to the engine’s combustion chambers. It does this by controlling the amount of air that passes through the engine as fuel is aerosolized from a fuel pump feed. The air-to-fuel ratio is usually controlled with two valves called the choke and the throttle. The choke controls how much air can enter the carburetor, and the throttle controls how much air-fuel mixture can enter the engine.

What types of carburetor parts are available?

Sometimes carburetors need to be rebuilt, a process that involves replacing seals and parts like the choke and throttle, or the spark plug. This can be less expensive than replacing the entire unit, but it does involve more labor. Below is a list of some parts you might need to recondition or repair in a carburetor for your Briggs & Stratton lawnmower.

What are some symptoms of a faulty carburetor?

Carburetors can be temperamental as their moving parts, such as spark plugs, in the engine wear out and cause intermittent problems. Below is a list of some of the symptoms that can be caused by a faulty carburetor.

Content provided for informational purposes only. eBay is not affiliated with or endorsed by Briggs & Stratton.