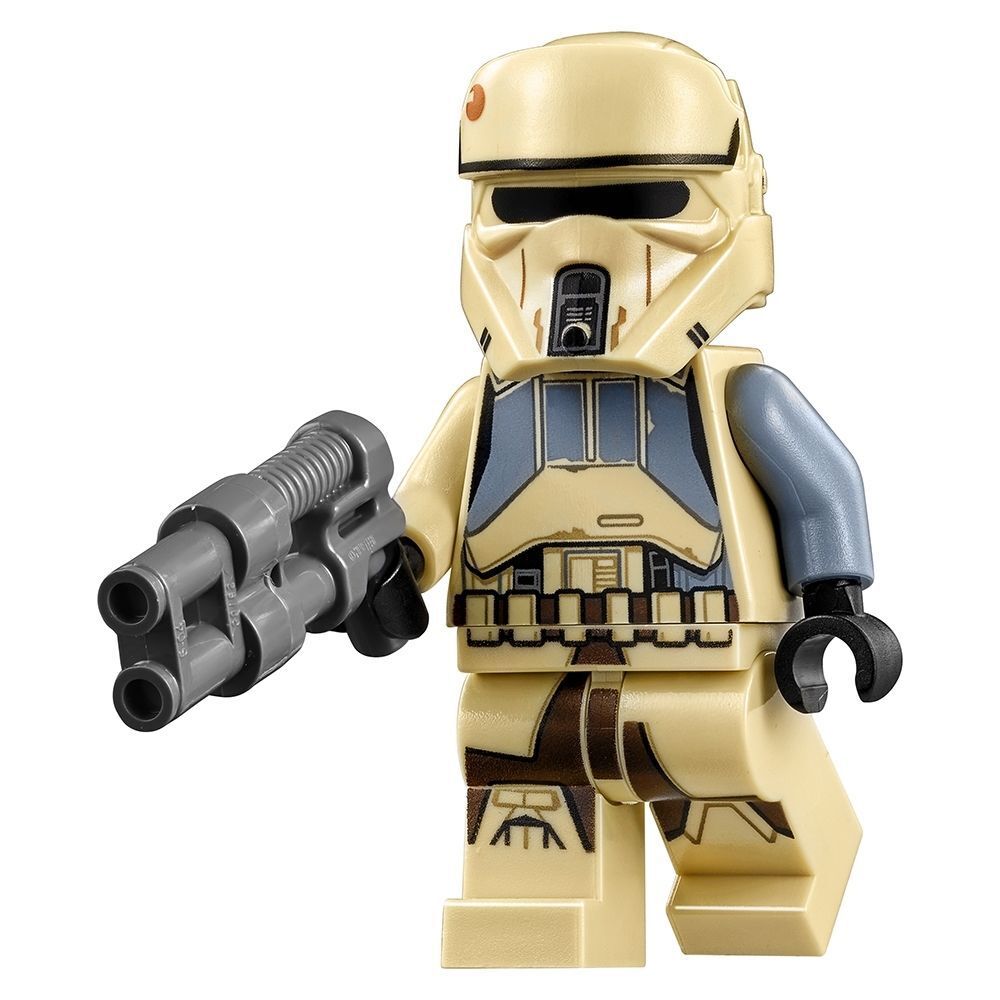 Starting with the Duplo LEGO series and progressing to sets containing thousands of pieces, the available LEGO kits include kits like Ninjago, Star Wars, and Minecraft. LEGO minifigures are people-shaped figures that can be integrated into other LEGO structures, and they include minifigures like Batman, Batgirl, and Disco Harley Quinn.

What are LEGO minifigures?

Nicknamed minifig or fig, LEGO minifigures are characters that accompany LEGO sets. You can customize the figures by exchanging the head, torso, and legs with other minifigures. The following are some examples of the available character styles.

What is a LEGO set?

LEGO sets contain different sizes and shapes of interlocking bricks that children assemble by following instructions included in the set. Simple sets contain about 30 pieces whereas the most complex include up to 4,000 different bricks and accessories. Each LEGO set has a particular theme and includes special pieces like minifigures. Some themes depict historical events, realistic settings like an airport or a hospital, or scenes from movies or television.

What size are LEGO figures?

All minifigures stand 1-1/2 inches tall. This is the same height as four LEGO bricks, and each minifigure can attach to other LEGO pieces with their feet. All LEGO minifigures are the same size, which makes the different parts, like the head, torso, arms, and feet, interchangeable.

Content provided for informational purposes only. eBay is not affiliated with or endorsed by LEGO.