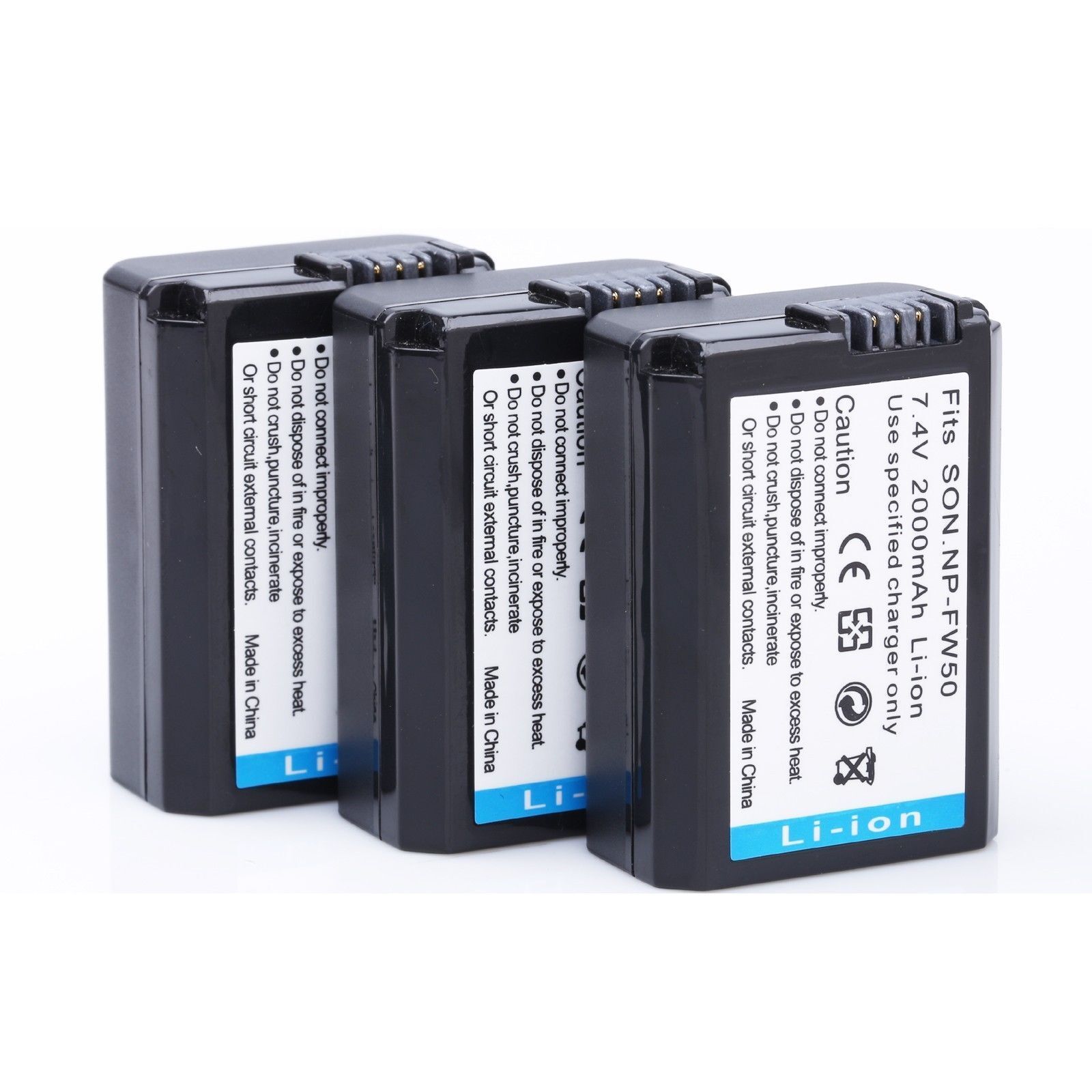 Getting to Know Your Sony Alpha Battery Pack

Sony cameras in the Alpha series share a unique feature: They accept dozens of interchangeable lenses. Some utilize mirrorless lens technology while others have fixed, semi-reflective mirrors, but all of them are designed to produce professional-grade photos and videos with the benefit of advanced technology. When you are focused on taking pro-style pictures with your Sony Alpha, the last thing you want is to be shut down due to the lack of a fully charged spare battery.

What batteries does the Sony Alpha 99 II use?

With powerful features that include continuous shooting, movie recording, six image-quality modes, exceptional resolution and TTL phase-detection automatic focus, the a99 II requires a solid power source for optimum performance. It comes equipped with an NP-FM500H lithium-ion battery that recharges inside the camera. You can also purchase spare battery packs with a plug-in charger, a rapid travel charger that fits into your car lighter receptacle, or the AC-PW10AM plug-in adapter. You can get up to 85 minutes of continuous recording or up to 490 still shots on a single recharge.

What are some other Sony batteries for current Alphas?Can you use a non-Sony battery in Alpha cameras?

However, other batteries and recharger brands are designed for use with these models, such as:

Which battery does the A7 E-mount camera from Sony use?

The A7 E-mount is a lightweight Alpha series camera equipped with a 35mm, full-frame CMOS sensor.

The battery specifications for this camera are:

What are some ways to extend your battery charge?

If it seems that you spend a lot of time waiting for your Sony Alpha battery to recharge, try experimenting with these strategies to cut down your power use:

Content provided for informational purposes only. eBay is not affiliated with or endorsed by Sony.