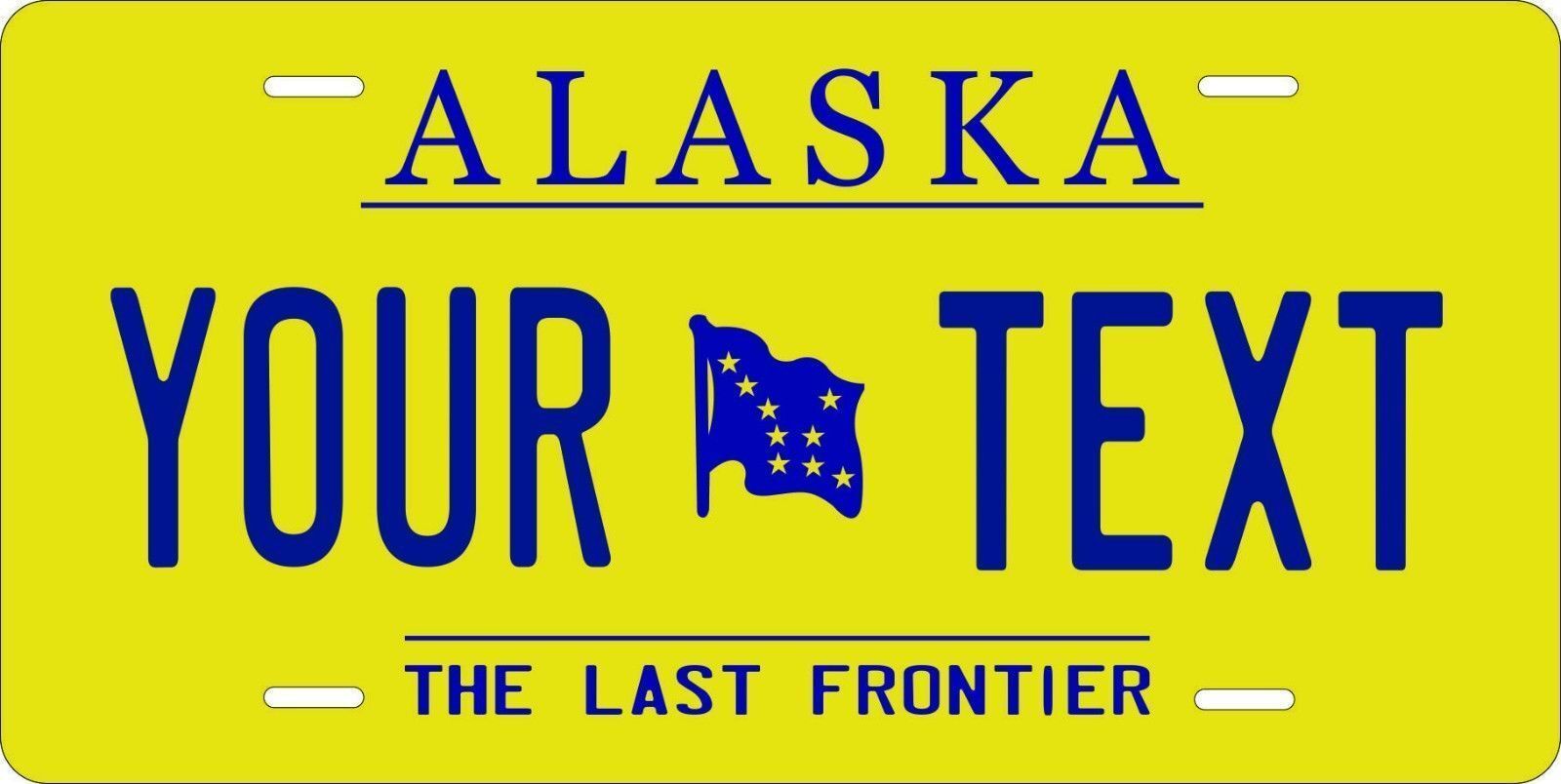 The value of an Alaskan antique license plate comes down to a few factors. As with all antiques, the scarcity and condition primarily dictate its cost. The unique history of Alaska also makes for a rare set of plates.

Which of Alaskas License Plates Are Most Rare?

How Do I Collect Alaskan License Plates?