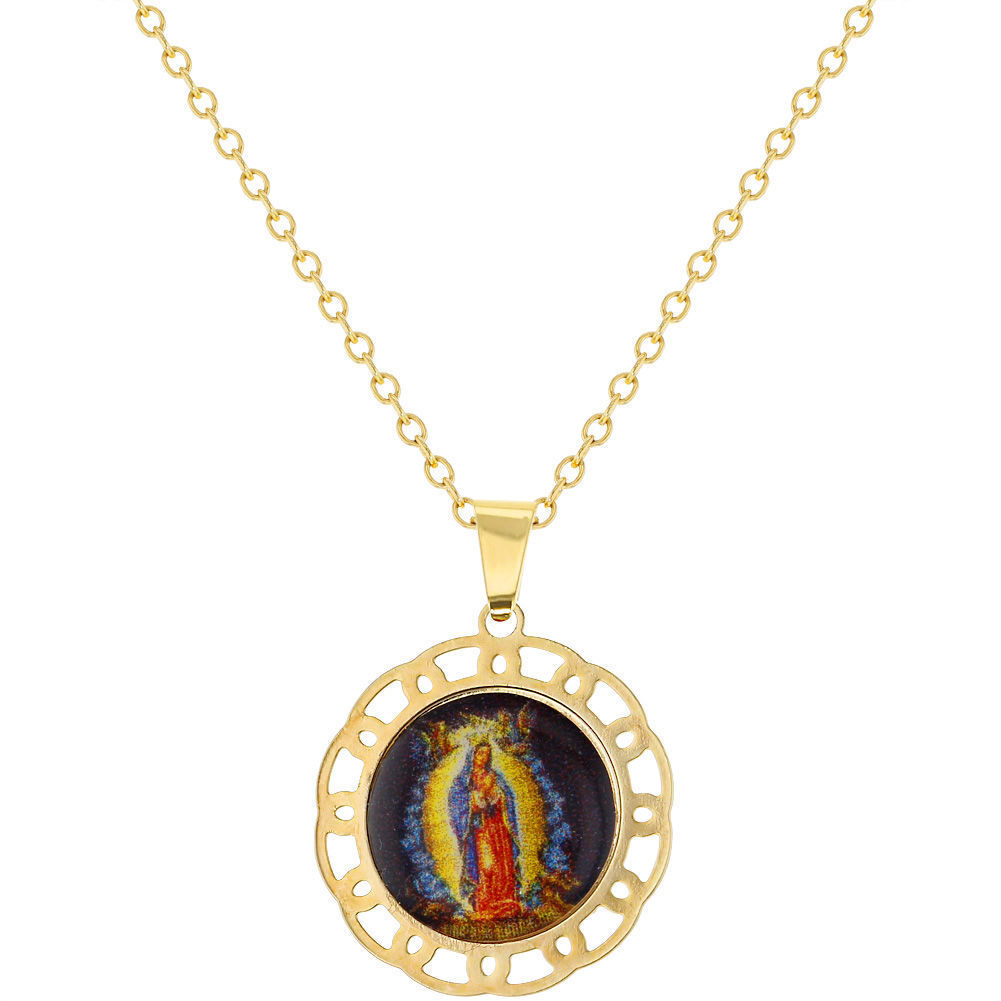 What are Collectible Christian Religious Medals?

Early in the history of the Christian religion, people adopted the practice of wearing medals with religious images such as of Sts. Peter and Paul. Then later in the Middle Ages, it became a common practice for Catholic shrines like Carmel to distribute them to Pilgrims and later in the Sixteenth Century, the practice of blessing the medals as sacramentals arose.  Although Catholic medals have the most diverse assortment of persons represented on their medals, Protestants have also retained the practice of wearing the cross or images of Christ or angels.

Choosing Religious Medals as a Gift

Religious jewelry is not just for Catholics, so there are many options for you to purchase depending on the devotional practices of the gift recipient. You can purchase these as gifts at any budget level since the materials they use range from aluminum to stainless steel, gold or silver-filled, solid gold or silver, or pretty much anything. You can also find a fitting box for a Christian medal on a necklace, reliquary, or rosary.