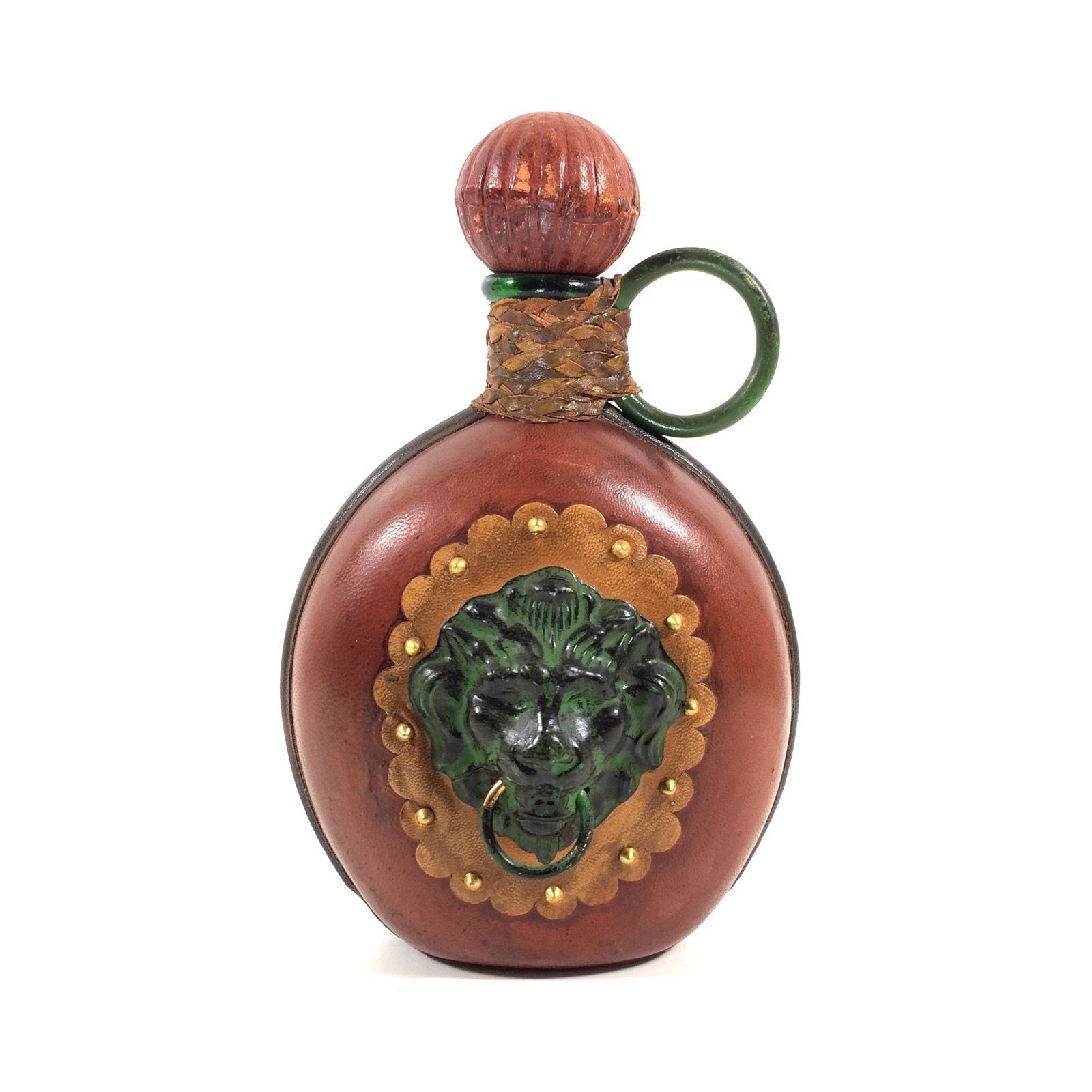 Liquor decanters are often elegant ways to serve wines and other alcoholic drinks. They are bottles or other forms with stoppers though they are often beautifully crafted. Along with their good looks, wine decanters allow sediment, if there is any, to gather at the bottom and allow the beverage to aerate, which improves the taste and bouquet.

What is put in a decanter?What types of liquor decanters are available?

Many decanters are made out of art glass. These include:

Are there other types?

Other types of decanters are:

Some decanters come with accessories such as brandy snifters and shot, lowball, or cordial glasses. Some come with their own traveling cases. Other barware to have with decanters are extra glass stoppers, wine funnels, and pumps.