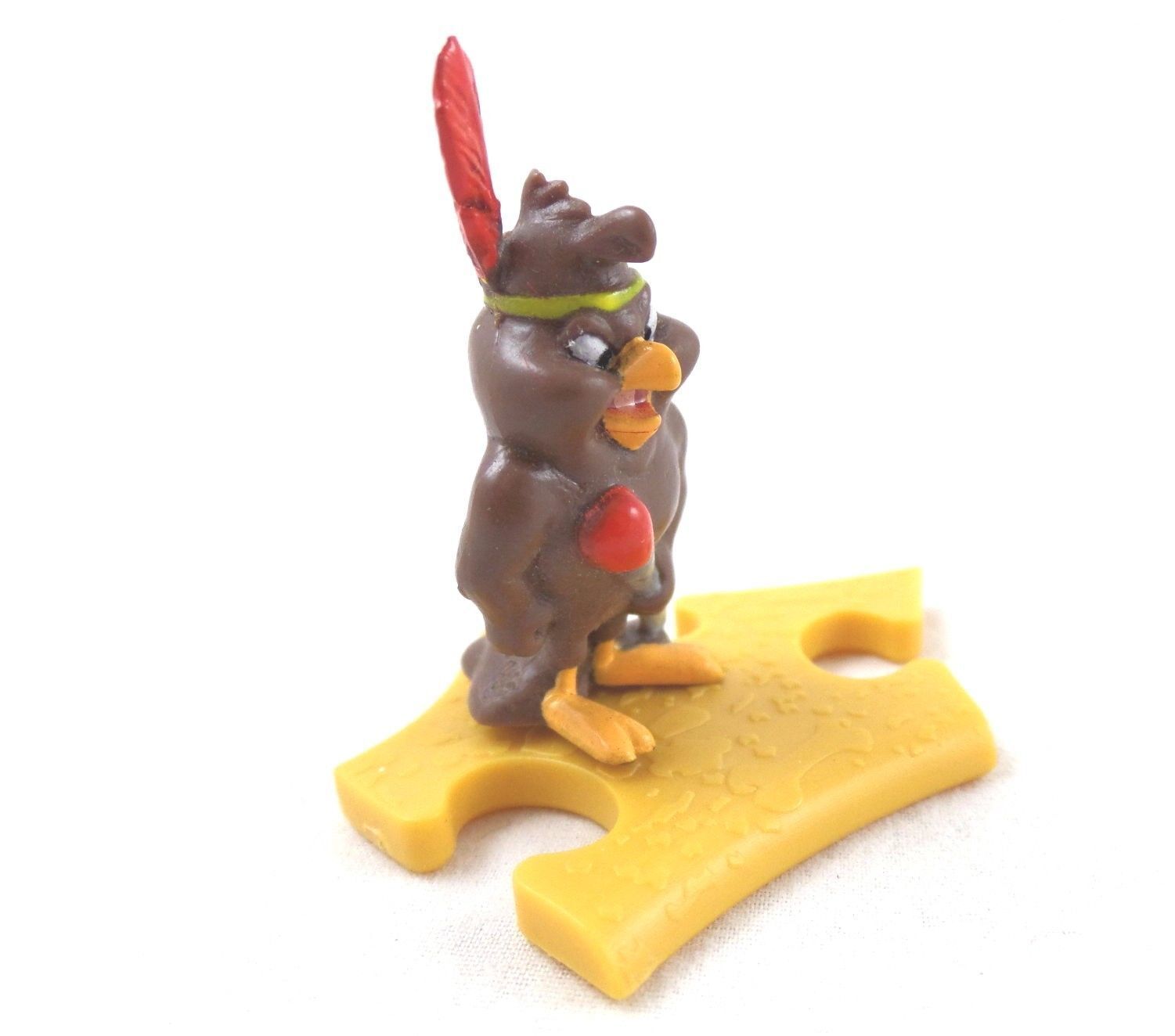 Foghorn J. Leghorn is a cartoon rooster who was created by Robert McKimson and Warren Foster as a part of the Looney Toons and Merry Melodies cartoons by Warner Brothers. Foghorn Leghorn appeared in 28 short cartoons between 1946 and 1963. There are several things to keep in mind when searching for collectible Foghorn Leghorn items.

The Foghorn rooster figurines by Looney Tunes may be made of ceramic, polyvinyl chloride, or dolomite. When these collectible cartoon characters are displayed on a shelf, they may collect some dust. Handling of the Looney Tunes character figurines may also leave some oils and residue from the fingers. It is important to carefully remove the dust before rubbing the material because the dust could etch some of the paint or finish away. To remove the dust from the figurine, use a soft-bristled brush to gently sweep the dust off all the exterior surfaces. Use a damp microfiber cloth with a gentle dishwashing detergent to remove residue or oil. Use a clean and dry microfiber cloth to pat the Foghorn figurine dry.

Content provided for informational purposes only. eBay is not affiliated with or endorsed by Warner Brothers.