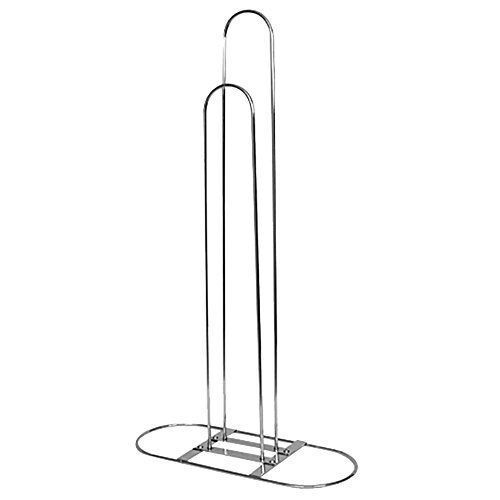 When you think of art, you dont often think of car grille emblems and hood ornaments. These ornaments are found as goddesses, leaping or flying animals, family coats of arms, and even airplanes or airplane propellers. Hood ornaments can be beautiful and may indicate something about the history of the particular car.

What are some different uses for hood ornaments?

Hood ornaments are wonderful collectors items. They can be displayed in lighted curio and china cabinets or on side tables and mantels, while flat emblems and badges can be displayed in shadow boxes. Some are beautiful enough to serve as dining table centerpieces. Many of them are made of heavy brass, bronze, or a metal with chrome plating. These antiques can also serve as paperweights for your office.

What is the hood ornament on a Rolls-Royce?

The hood ornament on a Rolls-Royce is the famous Spirit of Ecstasy. This statuette is a young woman leaning into the wind. Her arms are flung back, and the fabric of her gown billows behind her in a way that makes it resemble fairy wings. She has been featured on Rolls-Royce cars since 1911 and has been plated in gold and silver. There is also a kneeling version, which is a highly sought-after collectible. The Spirit of Ecstasy is also known as Emily.

What car has a Trident hood ornament?

The car that has the Trident hood ornament is the Maserati. It appeared with the auto, which first went into production in the 1920s. On a contemporary Maserati, the trident is a grille emblem.

Which other cars have distinctive hood ornaments?

Some interesting hood ornaments include:

What is the Peterbilt emblem?

Peterbilt is a truck company that was founded in 1939. The emblem is the word Peterbilt in cursive script within a red oval in the center top of the grille. Some trucks have a chrome handle right above it.

What is a radiator cap ornament?

Antique cars were designed with the radiator cap on the caru001as exterior. Some of these cars featured ornamental radiator caps to give them more appeal.