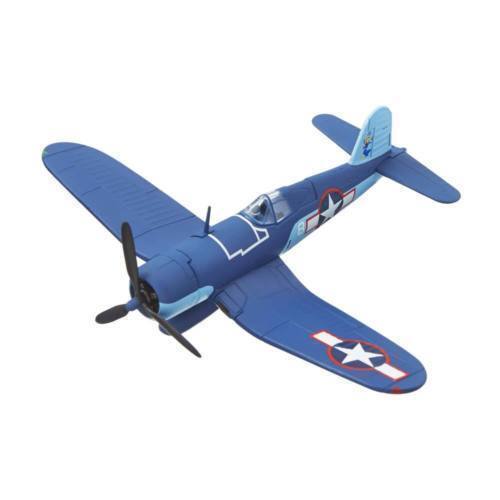 Diecast models are a fun and relaxing hobby for enthusiasts who like to construct and collect. Whether it is to assemble a collection of realistic models, an attempt to build a formidable air force, or an attempt to launch a NASA vessel from Earth into orbit for a space mission, the process of buying one, opening it up, doing the assembly, and finishing off the painting and decals is always enjoyable. There is a large selection of diecast aircraft of all sizes, designs, and levels of complexity in simulated flight.

What kinds of military diecast aircraft models are there?

When it comes to military craft, there are two main categories: planes and helicopters. Both of them can be interactive or not, depending on the particular model. For example, a modern aircraft might have the ability to fold the air brakes or other parts up or down, a biplane might have a working propeller, and helicopters often have motors that drive their rotors. Some of them have working doors, windows, landing gear, and other parts as well. They also range in size from just a few inches across to much larger depending on your preferred scale.

Are there diecast models of commercial aircraft?

Many of the common and well-known commercial aircraft have diecast versions. This includes modern planes like the Boeing 747 as well as classic ones dating all the way back to 1900 and the dawn of commercial flight. That way, if you have an interest in a particular model, you can see it across different years, for the diecast versions will display changes over time. You could also focus on a certain airline or historical era and build up your collection that way.

What special features can diecast aircraft or spacecraft have?

There are several enhancements that a diecast model can carry. For example, particularly rare ones might be autographed by a designer or a person connected to the original aircraft or space shuttle. Others might come with a personal number plate that marks it as unique, or they might be a part of a limited-edition run. Its common for aircraft and spacecraft to come with a stand, a case, or both to make it easier to display them as part of a collection. Some people collect marketing specimens, which are a type of aircraft model originally built to advertise for an airline or aircraft. The marketing materials and design are often charming or heavily connected to the aesthetic of the time period in which they were released.