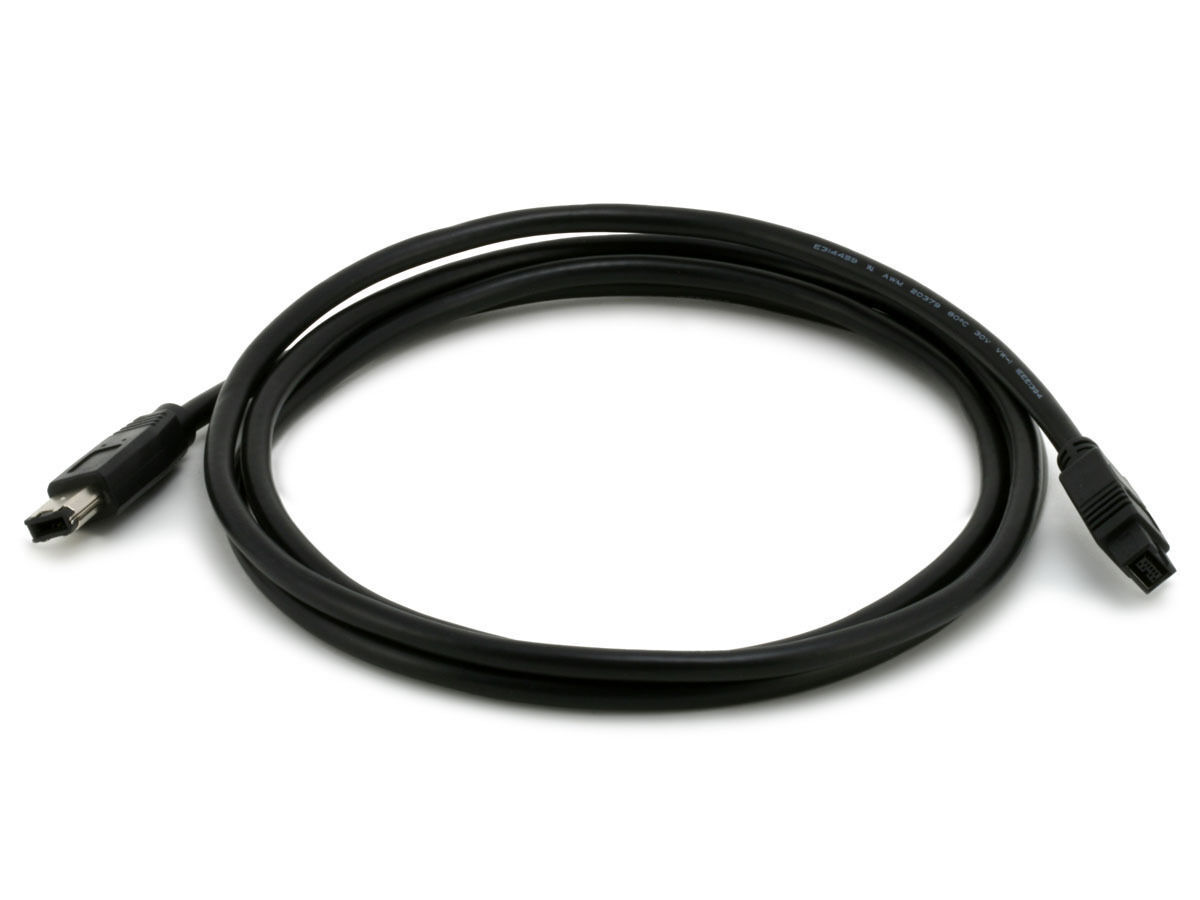 FireWire cables are high-speed interfaces that are used to transfer data. They are used with devices like computers, DVD players, MiniDV camcorders, and some televisions. The cables have wide applications and can reach data transfer speeds of up to 900Mbps.

Whats the relationship between FireWire, IEEE 1394, DV, and iLink?

All of those names refer to one type of cable.

What are the features of the IEEE-1394 cable?

The IEEE-1394 cable is a cross-platform serial bus that is suited for graphic, video, and audio applications that demand a lot of bandwidth. All versions of the IEEE-1394 interface allow for plug and play connectivity, thus all one has to do is to plug it in and start using it. It also allows for up to 62 devices to be connected through one single bus. It also supports asynchronous and isochronous capabilities, meaning that it enables real-time data transmission.

How do you distinguish between FireWire 800 and FireWire 400?

FireWire 800 is two times quicker in bandwidth transmission than the FireWire 400 cable. The FireWire 800 cable offers rates of up to 900Mbs for a single bus. The speeds are even greater in RAIDO configurations where there are several buses. Other critical advancements include an enhanced arbitration architecture and increased cabling distances.

When two devices are connected using the FireWire 800 hub, the cable is able to transmit data over 328 feet. Improvement of the existing architecture through the incorporation of sophisticated 8B10B data encoding, brought about by the new arbitration scheme, has helped to reduce signal distortion and improve arbitration time.

Due to its support for asynchronous and isochronous data delivery as well as its high bandwidth, this cable type has been widely used in the consumer electronics and computer industry. It can connect devices such as gaming consoles, home-stereo equipment, personal video recorders, digital TVs, scanners, CD/DVD-RW drives, hard drives, and other hardware. Other bandwidth-intensive applications that it can handle include sending uncompressed, standard-definition, and multiple-stream videos.

Content provided for informational purposes only. eBay is not affiliated with or endorsed by FireWire.