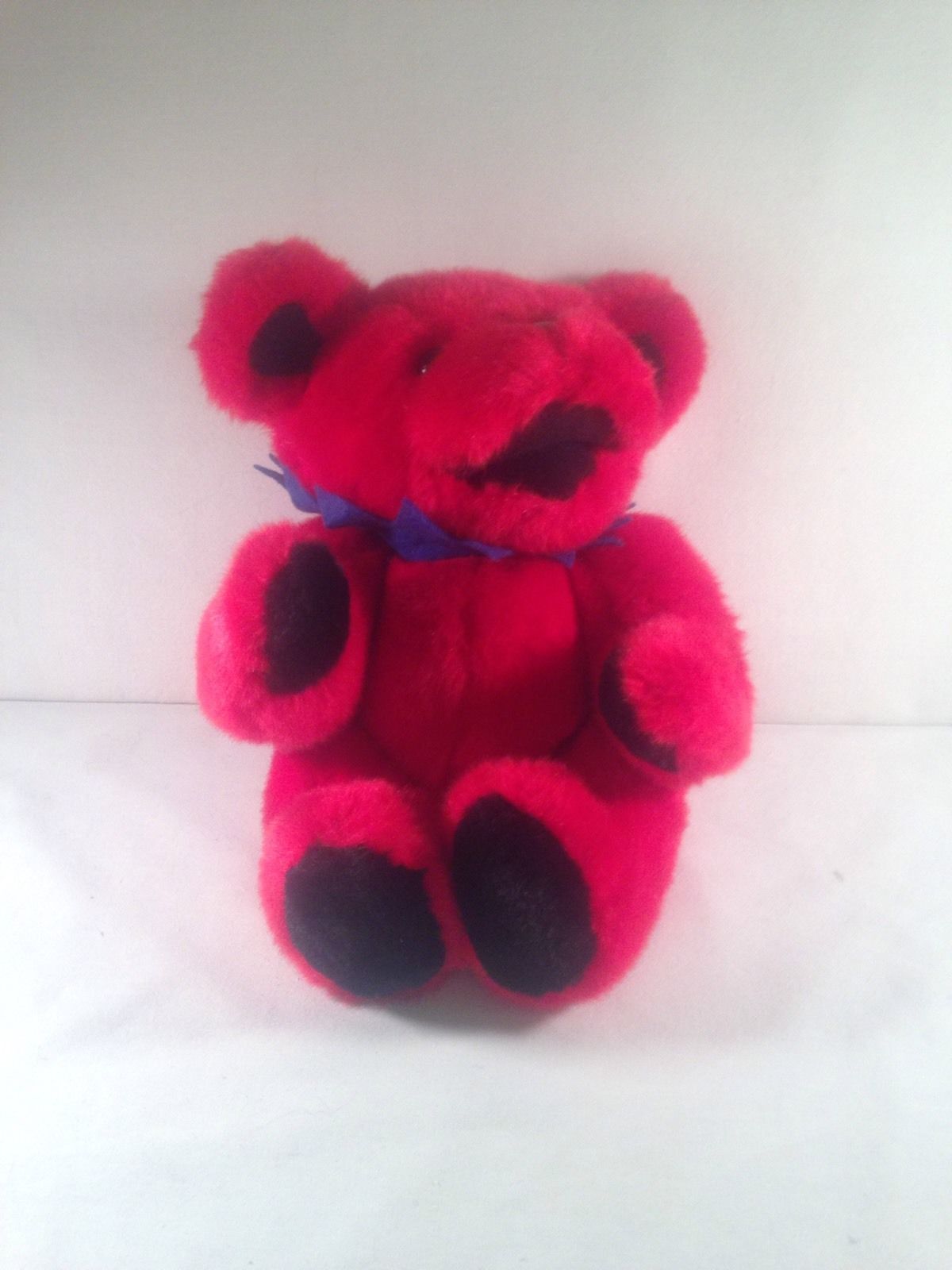 The Grateful Dead is a renowned and beloved American rock band, and the group’s music and legendary shows have gained a large following since the band came to the music scene in the mid-1960s. The colorful dancing bears that are still commonly seen serve as a testament to the band’s widespread appeal. A beanbag plush dancing bear is a common collectors item for Grateful Dead fans, also known as Deadheads, and is an iconic symbol of the band.

What is the meaning of the Grateful Dead bears?

The dancing bears are seen in many colors, patterns, and designs, creating a symbol of the individuality, strength, freedom, happiness, and carefree culture surrounding the Grateful Dead and the music they share. The Dead Bears are said to also represent Owsley Stanley, an LSD chemist and sound engineer for the band who was nicknamed Bear for his hairy appearance.

Where did the Grateful Dead bear originate?

The marching bears were designed by band and team members, and they first made an appearance as part of the artwork of the back cover of the 1970 album release of “History of the Grateful Dead, Volume 1: Bears Choice.” It is said that the inspiration for this artwork came from an emblem on an old font box. The bear emblem quickly became a popular symbol of the band and is still widely known.

What is a beanbag plushie?

A beanbag plushie is a small, soft toy that is stuffed with a combination of artificial cotton, also known as fiberfill, and many pellet-sized plastic beans. These Dead Bears come in many different colors and designs and names like Jerry, Ripple, and Franklin.

Who drew the Grateful Dead bears?

Graphic artist and musician Bob Thomas drew the bears with design input from band team member Owsley Stanley. Thomas was a good friend of the band and created many other pieces of art that have also become famous icons for the Grateful Dead.

What are the Grateful Dead bears called?

While the iconic symbol does not have an official name like some of the other Grateful Dead logos, these Dead Bears are commonly referred to as the dancing bears. However, as stated by Owsley Stanley, the bears were actually created to be marching as opposed to dancing.

What was the original name of the Grateful Dead?

When the band was first formed by Jerry Garcia and a couple other members in 1962, they performed under the name of Mother McCrees Uptown Jug Champions. The name was soon changed to The Warlocks in 1965 before finally becoming the Grateful Dead later that same year. Jerry Garcia founded the name when reading a piece of folklore in a dictionary.

Is the Grateful Dead band still together?

Many of the members of the Grateful Dead, including Jerry Garcia, have passed away. Following Garcias death in 1995, the remaining band members split but have come back together on numerous occasions to tour and to create music together.