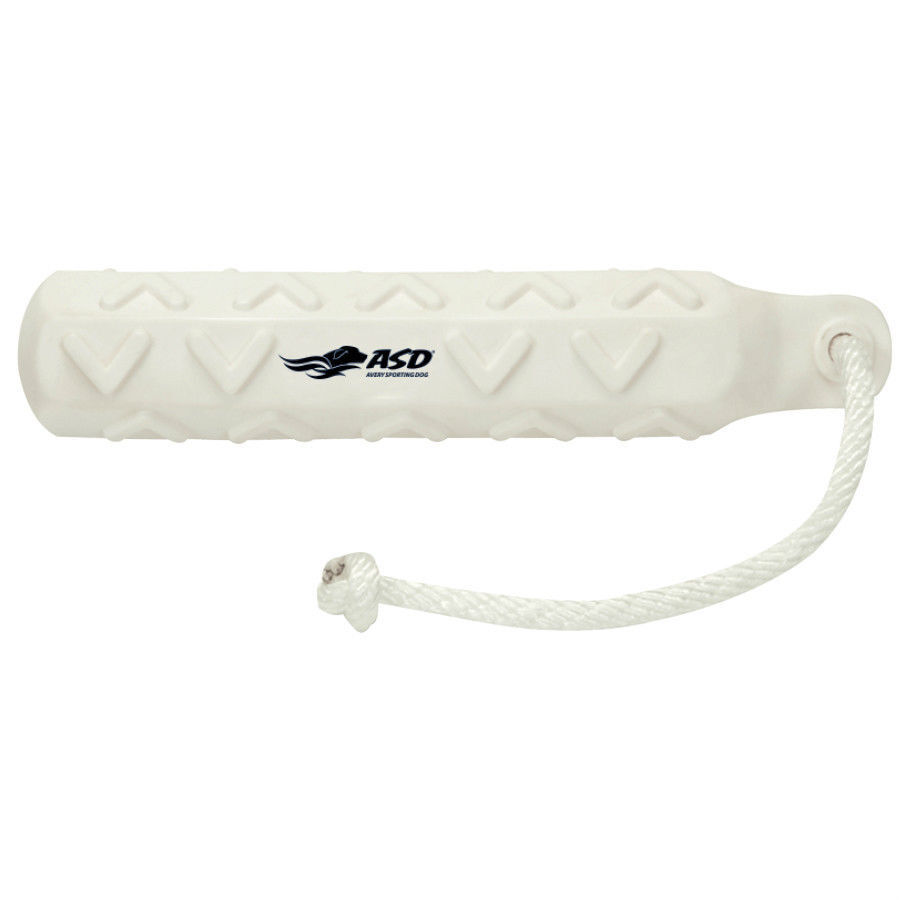 Even a hunting dog bred specifically for hunting, like the Retriever, still needs some practice before their first hunt. A hunting dog must learn how to find ducks and other game and then practice bringing them to you without causing damage. Training dummies give your breed of dog, whatever its level of hunting dog, plenty of field experience so hell know exactly what to do while hunting.

Should hunters use a hard or soft dummy for training?

Both hard and soft training dummies have their benefits. Some hunters feel that a hard training dummy discourages their breed of hunting dog from chewing during the hunt. Other hunters, however, feel that a soft hunting dummy more closely mimics the feel of an actual duck during a hunt.

Why are training dummies dimpled?

Plastic dummies are often covered with bumps or dimples. This makes them much easier for your breed of hunting dog to retrieve while hunting training. Perfectly smooth plastic dummies tend to slip out of the dogs mouth, frustrating it and making retrieval more difficult. If your breed of dog, such as the Retriever, cannot hold the dummy while hunting training, he may refuse to retrieve it.

Dogs do not see colors the same way that people do. Instead, they see contrasts. An orange training dummy will be easier for you to see but will blend into the background for the breed of hunting dog. Some hunters prefer to use a training dummy that is black on one end and white on the other, as these create different contrasts against different backgrounds, providing a wider variety of experiences for their breed of dog. There is, however, no wrong color.

Training dummies are made of both plastic and canvas and work well to train a dog for hunting. It is a good idea to use multiple dummies of different sizes and materials during field practice. This gets your breed of dog used to finding and retrieving various objects rather than zeroing in on just one. If you always train your breed of dog with the same dummy, your dog may fail to pick up anything else while hunting.

Why do dummies have a valve?

Some dummies have a valve where you can fill the dummy with water. Adding water to the dummy increases its weight, making it possible to throw it farther. Adding a bit of water to a dummy also changes the way it floats in water. Parts of a weighted dummy will disappear under the water, making it harder for your breed of dog to locate it. This makes for good practice, as ducks dont always float neatly on the surface of the water, particularly if they are only wounded. Test your dummy in your sink or bathtub before taking it into the field, however, so you know how much water you can add without sinking it.