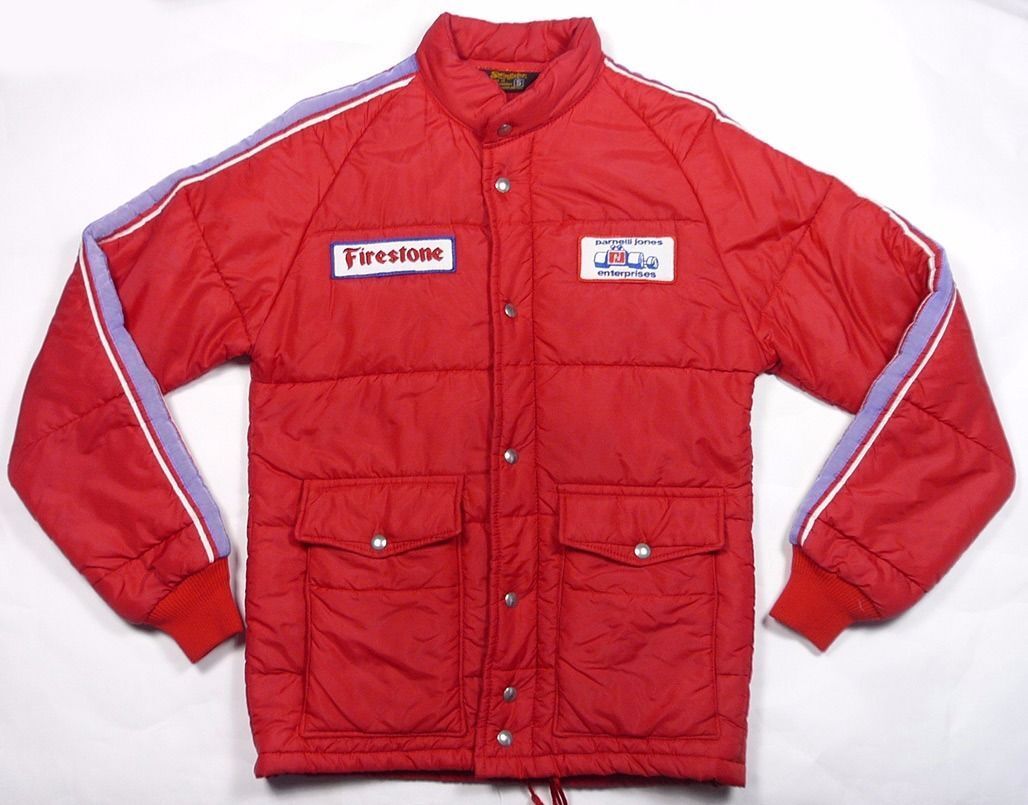 The IndyCar Series has race fans in cities around the world. Fans show their appreciation by wearing clothing and other items featuring some of their favorite drivers. Youll find products for decorating your game room, living room, or den.

Who are some of the athletes represented?

IndyCar memorabilia features racers in all career stages. This includes those who retired years ago, recently retired athletes, and those still racing. Youll find Franchitti memorabilia from his years in NASCAR and after he came back to the IndyCar Series. Some of the racers who gave licenses for this merchandise include AJ Foyt, Rick Mears, Scott Dixon, and Helio Castroneves. Youll also find Danica Patrick race items.

What type of clothing is available?

As an IndyCar fan, you might want to pick out some clothing that you can wear to the next race you attend. Racing fans will find a number of shirts, jackets, and hats available. Indy Hats include a baseball cap with a drivers number on the front and a signature on the back. Available shirts include both long-sleeve and short-sleeve with colorful images across the front. You can invest in a button-up shirt with the teams name and logo on the pocket or a polo shirt too.

What are some of the common home decor items?

As a long-time IndyCar racing fan, youll find merchandise you can use to decorate your home. Other products relate to both the tracks they race on and individual racers.

What is race-used merchandise?

Race-used merchandise refers to products actually used by those in the racing community. Race professionals from the IndyCar Series might donate helmets or fire suits after racing. Some companies specialize in selling parts that come off Indy cars. You can get part of a hood or the back end at the conclusion of the racing season.