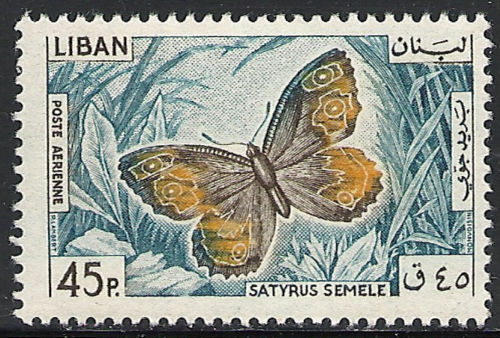 What types of Lebanon stamps are available?

There are many different types of these that are available. The ones that are available and well-known represent different periods of time in Lebanese history. Until 1917, Lebanon used stamps of Turkey as the Turkish postal system had about 200 post offices in that region. Between 1918 and 1920, the nation used the ones from the British Egyptian Expeditionary Force. Between 1919 and 1923, Lebanon used the ones that France had printed for Syria as Syria had just been divided into Syria and Lebanon. After 1925, the country had its own stamps which were marked "Grand Liban." The Lebanese Republic ended up being proclaimed in 1926, with stamps originally being printed with "Republique Libanaise," and after the 1940s into today being marked simply "Liban."

In what form can you purchase Lebanon stamps?

It is possible to purchase these in just about any type of collection or size. If you are interested in individual stamps to add to your collection, you can find those. There are stamps available from every period in Lebanese history, although the ones that are rarer will generally be much more expensive. Alternatively, if you would like an entire collection of these, there are collections that are available with the ones from different parts of Lebanese history. Much of the time, these are categorized, so that you will be able to figure out which ones are from which times. Many of the collections come on stamp sheets or Scott specialty pages so that they are organized for collectors. However, it is also an option to obtain them loose in a box if that is what the collector prefers, as long as he or she is able to tell what time period from which they came without the added organization.

What are some common sought-after examples of this product?

Some of the most coveted examples of this product are the ones that were made from the French colonization of Lebanon. Lebanon has gone through many periods that ended up having an effect on their postage symbols. One of the most popular examples is a French colonies key type image of Levant. Another sought after item is the French Merson-type image, which was also printed for use while the France military was occupying Syria and Lebanon. Many of these are in mint condition, and the ones that are not will be priced at a lower level. Some of them have already been postmarked and used, while some have never been used at all.