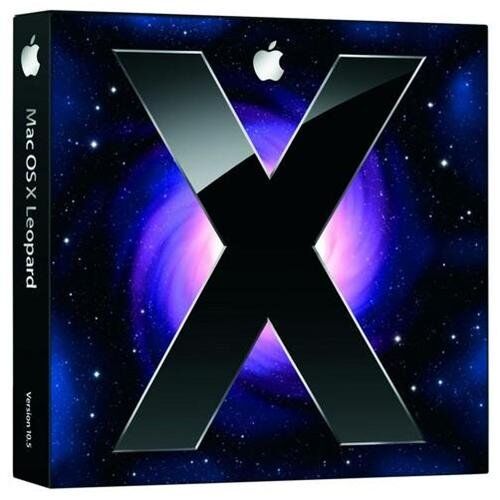 Mac users have a few different ways to install a new OS. Depending on your device and the version that you want to install, installing from a disk can be the ideal option.

When Should I Reinstall My Mac Operating System?

Which Mac OS X Versions Can I Choose From?