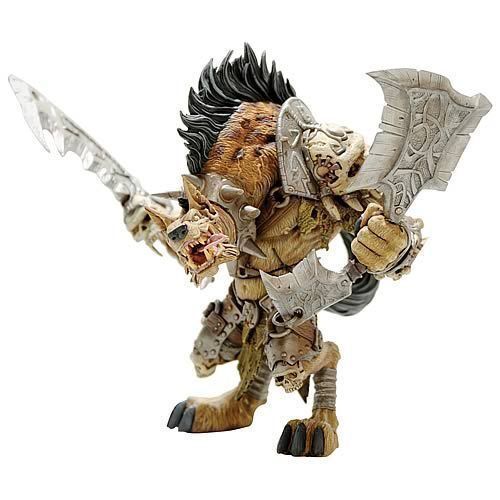 War games are some of the oldest tabletop games still being actively played around the world. From battles of ancient history and recent conflicts, to futuristic, galaxy spanning combat, they continue to thrill people of all ages. Most feature miniatures that are paintable or already hand painted.

When did war games start?

War games featuring miniatures were first created at the turn of the 19th century. However, its roots go all the way back to the more commonly played competition of chess. Originally created in Prussia in order to aid military schools in teaching tactics on a larger scale, it now encompasses fights that span entire galaxies. Essentially the game was used to reenact old victories in order to glean new insight into tactics used by either side. Eventually, it became a regular game played by common soldiers and the rest is history, literally. The genre has become quite complex and adaptive.

What is the difference between war games and board games?

The main difference of war gaming and board games is in the miniatures and complex conflicts able to be created. While regular board games contain a handful of pieces, war games use a literal host of miniatures and scenery to create massive battles and danger zones. Board games have only a few players but the only limit on games of this scale is how big of a table you use.

What can you do in war games?

As as a genre of game, there is an enormous breadth of complexity. From recreating ancient clashes using historical records, to complex galaxies that have a whole books dedicated to the rules, there are simple and complex games for anyone to play. Some of the bigger companies like Games Workshop have made entire civilizations and cultures in order to produce more miniatures for their games. Whole manuals that rival the size of encyclopedias are available for those who want to learn and fight with rules that span any and everything that could possibly govern games that are between interstellar space marines and chaos itself.

What are some of the different war games?

While the types of war games available are really only limited by imagination, there are several that have become so admired that they have developed their own lexicons and fan bases that continue to deepen their following every day.

The biggest and most well-known is the sci-fi epic known as Warhammer. Taking place in the 41st millennium, participants choose to join either the militaristic cult of the Imperium or the agents of literal Chaos. They battle throughout the galaxy to fend off each other’s forces and dominate what is left of space.

If fantasy is more your speed, Dungeons and Dragons has also been a major universe in war gaming. While maybe not as galaxy spanning, the fantasy setting allows for more unique wars to be waged amongst the like of elves, dwarves, and any other myriad of races players can think of.

By far though, one of the most enjoyed war games revolves around Star Wars and recreating events from not only the movies, but from the extended universe that has been written about in books and other medium.