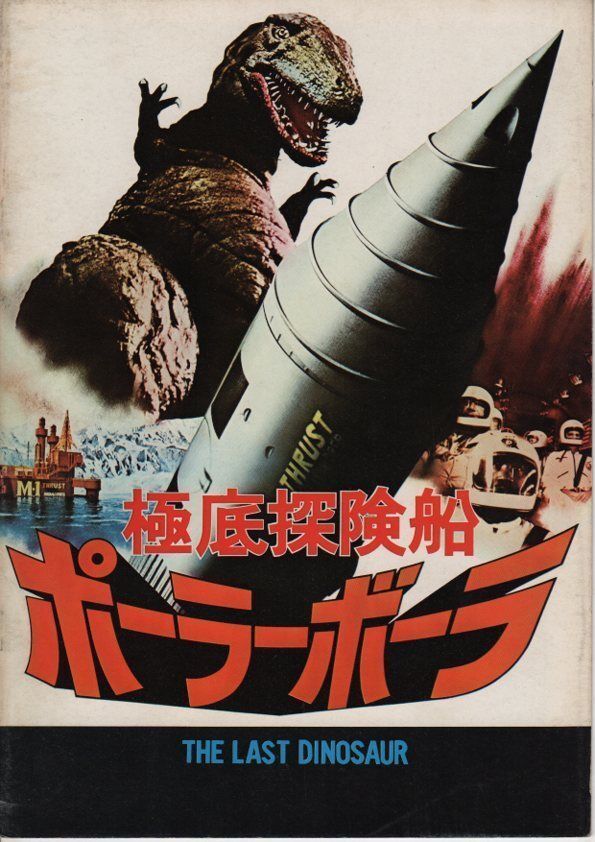 Collectibles, such as movie memorabilia, can turn classic story items of yesteryear into treasures that capture the movie magic and wonder of Hollywood and world cinema of another time. These programs and memorabilia include images from various film genres, different countries, and foreign languages.

In addition to featuring lesser-known actors and actresses, some Hollywood and international film stars are featured in movie memorabilia. They include:

What foreign languages can you find movie programs in?

While many movie programs and memorabilia are available in English, many foreign languages can also be found. Some of the other languages featured are:

What are some of the movie titles featured in programs?

You can find movie programs from a variety of genres like thrillers, dramas, and comedies. Memorabilia from a range of titles from movies for kids to Blockbuster hits are available. Some of them include: