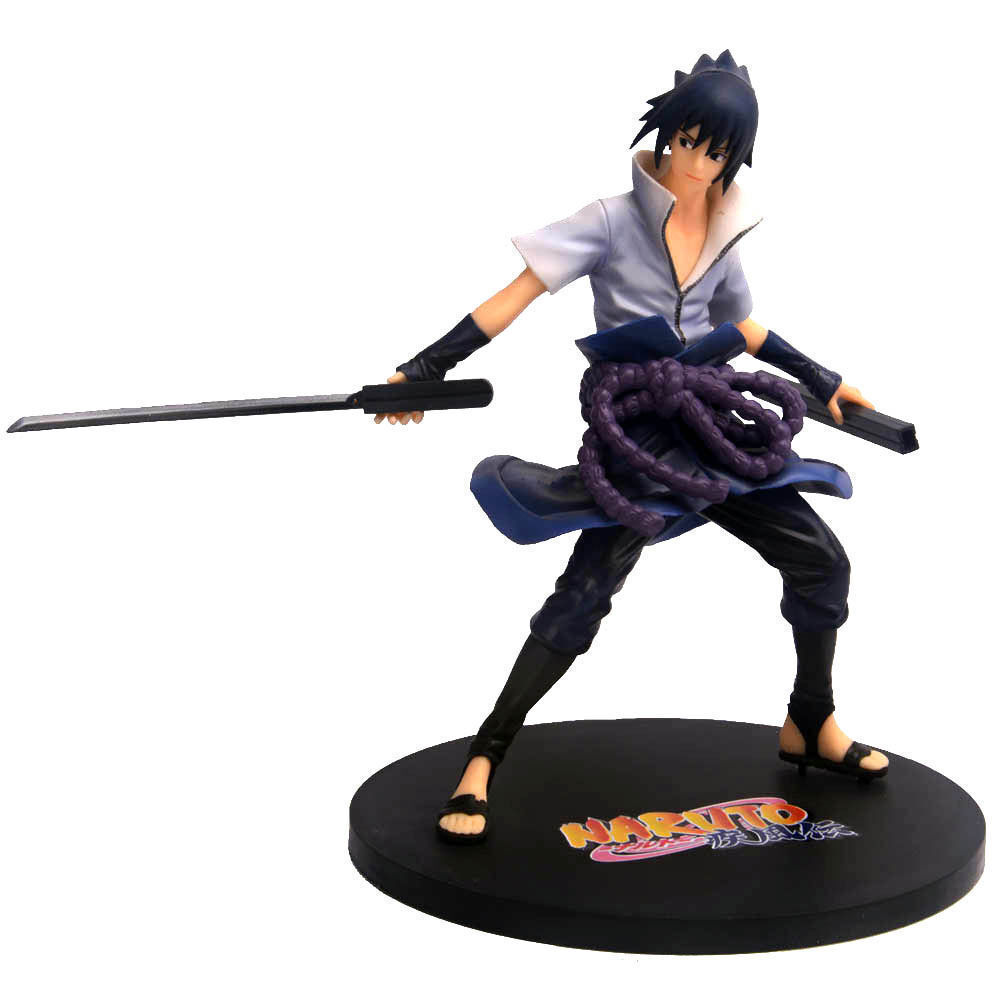 ”Naruto” is an anime and manga series that has spread beyond Japan to other parts of the world. Action figures such as Itachi and Hatake have been made to celebrate the show and book. There are many different aspects to consider before selecting one of these figures or creating a complete action figure set.

”Naruto” is a Japanese manga that was originally written and illustrated by Masashi Kishimoto. Each episode focuses on Naruto Shippuden and his quest to become a ninja leader. It ran for several years and was serialized between 1999 to 2014. There are currently 72 volumes of “Naruto” available on the market. This series includes a variety of characters, such as Hatake, Itachi, Kakashi, Naruto Uzumaki, Uchiha, and more.

Companies like Bandai, Mattel, Funko, Sega, and MegaHouse make Naruto action figures, and there are quite a few action figures available due to the length and scope of the series.

Which characters have action figures?

The main protagonists of “Naruto” all have their own action figure. For example, there are figures of Team 7. This group works to fight and protect their city and country from monsters and other ninjas and included:

What materials do they use on these action figures?

Common material used in these figures is PVC. PVC is used in “Naruto” action figures because the material is flexible, which allows you to change the pose. The molds for each figure are typically hand-crafted.

What kinds of “Naruto” action figures are available?