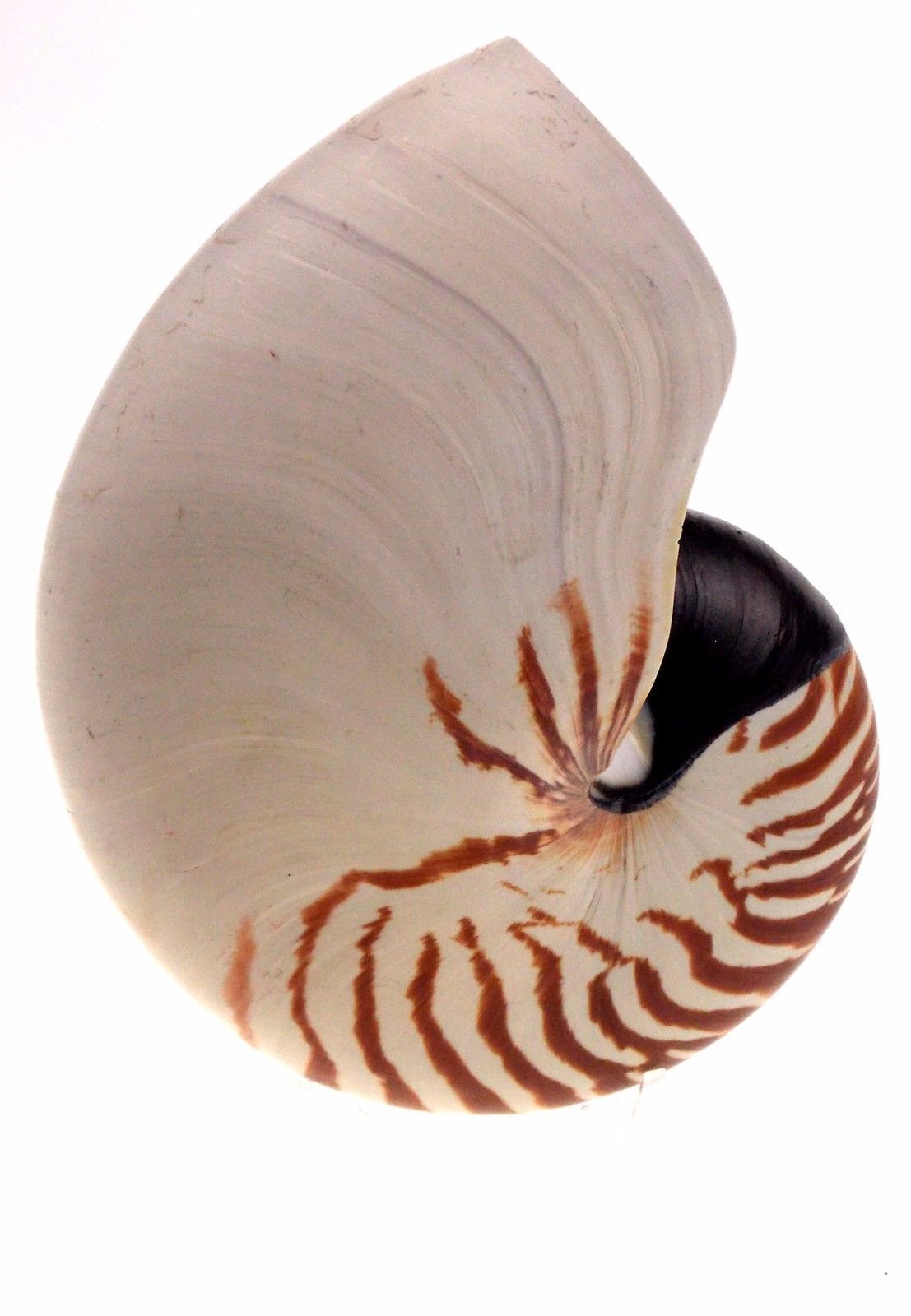 Nautilus shells are natural seashells that are prized for their white, pearly appearance. Nautilus shells wash up onto beaches of the tropical Indo West Pacific where they can then be collected, and fisheries harvest some of them. The chambered nautilus shell is an example of a nearly perfect spiral.

What is a nautilus?

A nautilus is a mollusk of the cephalopod family. The soft-bodied nautilus lives entirely in its shell. It can close its entire body within the shell and seal off the opening with two folded tentacles. Over time, as the nautilus grows, it creates newer, larger chambers and moves its body into the largest chamber. The chambered nautilus moves through the water by the propulsion thats created from moving water into and out of these chambers.

Does mother-of-pearl come from a nautilus shell?

What color are nautilus shells?

What are some uses for nautilus shells?

The shell of the nautilus is used primarily as a decorative item. The beauty of the shell itself makes it a popular item for decoration. The nautilus has been used in many ways by craftsmen around the world. The decorative possibilities are nearly endless.