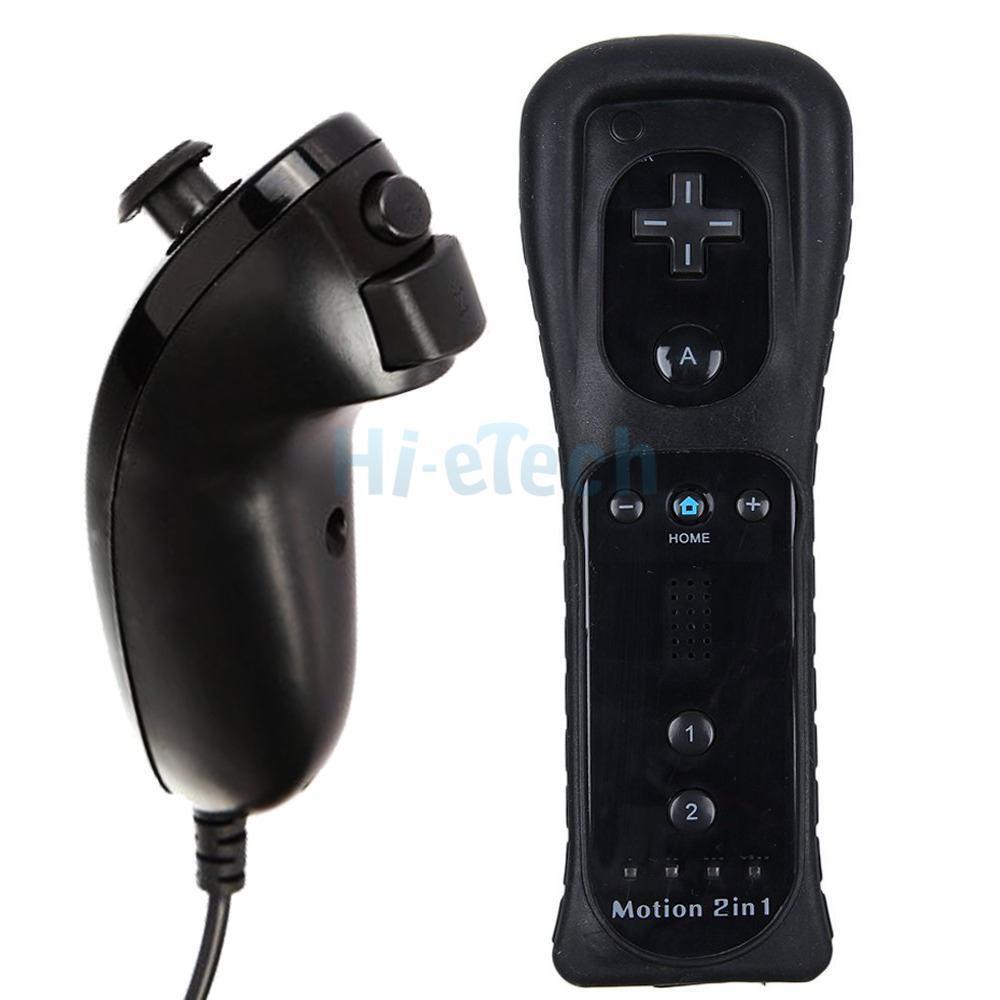 The Nintendo Wii, released in 2006, is Nintendos motion-control video game system. The console comes with a motion controller that can sense the movements of the individual user and translate them into the game. Many accessories and peripherals were released for the system.

What kinds of accessories are available for the Nintendo Wii?

The Nintendo Wii is compatible with many different types of accessories, both those made by Nintendo itself and those from third-party manufacturers. These include a LAN adapter, a Wii Speak microphone, a Nintendo Wi-Fi USB connector, an HDMI adapter, rechargeable batteries and a charging kit, colored faceplates, various controller peripherals, and replacement parts. In addition, the Nintendo Wii is also compatible with SD cards up to 32GB in size for extra storage.

What controller peripherals can you choose for the Nintendo Wii?

Besides the standard Wii Remote and Nunchuk, the Nintendo Wii is compatible with many different controller peripherals. One peripheral is the Wii Balance Board, which measures the users center of balance with multiple pressure-sensitive points. This is used in various fitness games to gauge the users balance and exercise intensity level. Another accessory is the Wii Wheel, a plastic wheel-shaped shell that combines with the Wii Remote to offer steering controls in driving and racing games. The Wii MotionPlus is an accessory for the Wii Remote. It augments the motion-sensing abilities of the Wii Controller, allowing it to capture more complex and fine-tuned motions. The Wii Zapper is a shell for the Wii Controller and Nunchuk that mimics a gun. It enhances aim and accuracy in shooting games. Finally, the Wii Classic Controller and Classic Controller Pro offer traditional controls for games that do not use motion controls. All of these accessories are official Nintendo products.

Are any accessories required to play specific Wii games?

Yes, a few accessories are required to play certain games. The fitness game Wii Fit, for instance, requires the use of the Wii Balance Board for its ability to monitor balance during fitness mini-games. The Wii MotionPlus is also required for Wii Sports Resort to simulate fencing, archery, frisbee, and many other games and sports. Mario Kart Wii uses the Wii Wheel to augment the games steering controls. If a Wii game uses an accessory in some way, it will be marked on the packaging so that you are aware.

Can you use GameCube accessories with the Nintendo Wii?

Content provided for informational purposes only. eBay is not affiliated with or endorsed by Nintendo.