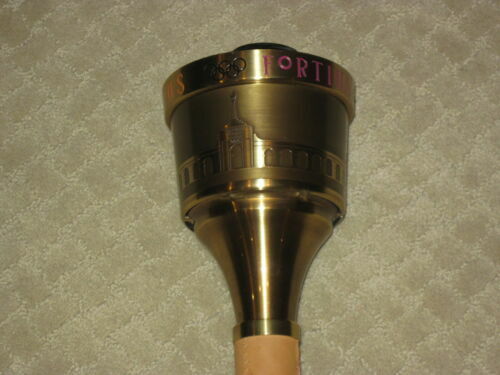 Outfit Yourself With Clothing and Accessories Featuring the Olympic Torch

Can you find items from different sports?

If you are interested in collecting affordable Olympics accessories dedicated to a particular sport, you may be able to use eBay to find items from that sport that feature the Olympic flame. Many sports that compete at the Olympics feature clothing that is specific to that sport. Some common sports you might discover during your search include gymnastics, equestrian, handball, taekwondo, speed and figure skating, and hockey. You can also find memorabilia commemorating the Olympic torch relay.

What types of clothing and accessories are available?

Manufacturers produce a variety of clothing items for the Olympics for both the athletes and the fans. You may be able to buy personalized accessories to showcase the team, sport, or historic Olympic flame graphics. Some common items you might find during your search are:

If you would like to collect things that celebrate a particular year of the Games, you may be able to refine your search to that year. Some common events that may have products are: