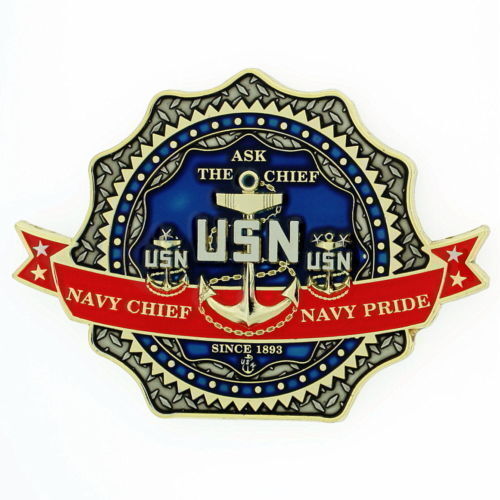 Often coveted by military personnel, the challenge coin is an enduring symbol of participation and inclusion. These ornate medallions typically signify membership in an elite military organization. Theyre often handed out in special circumstances by an officer or commander; examples of many of these coins can be found on eBay.

What are some examples of military challenge coins?

Military challenge coins are handed out to members of different armed forces units in the United States. There are myriad versions of challenge coins, both common and rare, for each branch of military service. Some of the challenge coins you can find include the following examples:

What is the purpose of challenge coins?

Challenge coins can have significant historical value, particularly for scholars of military history. They can be used to prove membership in a military organization, as a symbol of appreciation for service, or as a sort of informal "badge of office" for American presidents and vice presidents.