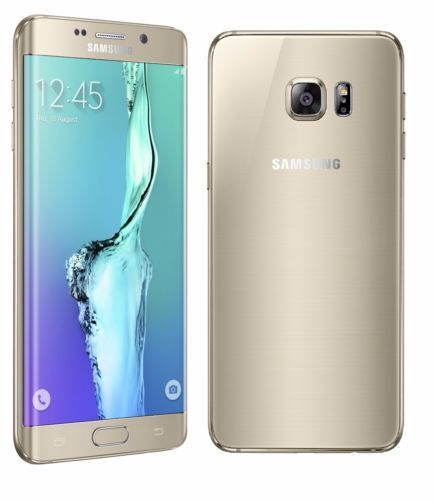 Things to Know About Samsung Android Cell phones and Smartphones

When choosing a smartphone, its important to consider which features are important to you. Whether you like streaming movies while youre on the go or keeping up with the latest news, Samsung android cell phones and smartphones have a wide variety of capabilities. Among other functions, they can allow you to take photos, record video, access social networks, and write notes.

What are Samsung Galaxy phones?

Smartphones made by Samsung are sold under the Samsung Galaxy label. There are a variety of different series of smartphones available. The series include the Note, the S, and the J. Individual models are often labeled by what number they are in the series, such as the S9, the Note 8, or the J7.

These phones are compatible with a number of mobile networks, including:

What is the Galaxy Note?

The smartphones in the Galaxy Note series are intended to blend the capabilities of a phone with those of a tablet. All Galaxy Note models come equipped with a stylus called an S-Pen, which can be utilized for taking notes directly on the phones screen. Screen sizes vary based on the model. The Note 7 has a 5.7-inch display, while the Note 8 has a 6.3-inch display. With the Note 8, Samsung introduced a feature called DeX, which allows you to connect your phone to a desktop monitor in order to interact with apps on a larger screen.

How do know which operating system your Samsung phone has?

These mobile devices come equipped with Googles Android operating system. In order to determine which version of Android your mobile device is running, youll need to:

Do these Android phones come with a camera?

What other features do they have?

Mobile devices from Samsung come with a variety of other features. Samsung offers phones that have 16GB or 32GB of internal memory. The storage capacity on certain phones can be expanded by using a microSD card. One of these cards can add 32GB, 64GB, or 128GB of memory to your phone. Some models also include a feature called Smart Switch, which allows you to transfer data from another device onto a Samsung Galaxy phone.

Other available features include:

Celebrate Memorial Day this year with everything you need for a BBQ and shop for Samsung android phones and more deals to make the event complete.

Content provided for informational purposes only. eBay is not affiliated with or endorsed by Samsung.