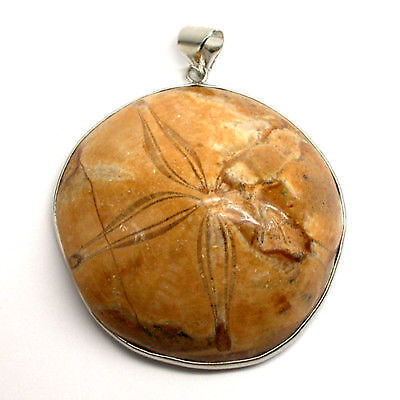 Sand dollars are living sea creatures that belong to a family of sea urchins and starfish. They typically congregate in hundreds along the New Zealand, South Africa, and USA’s both Pacific and Atlantic coasts. Their skeletons are commonly collected items by beachcombers and shell collectors.

What is a sand dollar?

Live sand dollars are covered in a velvet-like coat with thousands of moving tentacles that help them crawl through the sandy and muddy bottoms of the ocean floor. They also contain symmetrical maroon-colored pores that can be seen on top of their shells when they are alive. They typically reside in sandy-bottom waters no deeper than four feet and close to shore. They need saltwater or estuaries. Dead sand dollars are bleached by the sun until all that is left is the round, white skeletons free of lines and tentacles. The center of these animals typically develops flower-like patterns that are appreciated by collectors and decorators alike. Because of their fragility, unbroken sand dollars are prized by collectors.

What are the types of sand dollars?

There are many different species of sand dollars throughout the world. They differ in size and shape. Examples include: