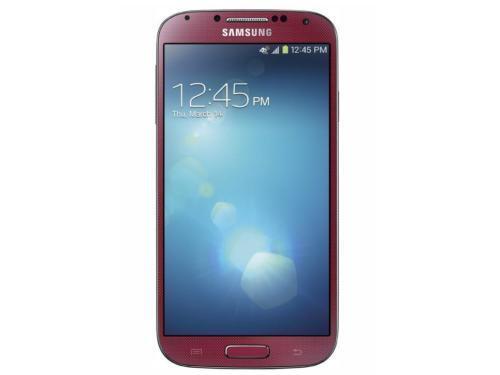 What You Need to Know About Straight Talk Service

Straight Talk is a prepaid wireless service provider that partners with both Walmart and TracFone. Because they use T-Mobile, Sprint, Verizon, and AT&T’s networks, GSM and CDMA devices are supported. This allows you to bring your own unlocked device over from these carriers.

No, Straight Talk does not require you to have a service contract for your Android smartphone. You have access to nationwide voice and data plans with unlimited talk, text, and high-speed data with no contract. Your plan can range from 2GB to unlimited. If you need an international calling plan, this option is available as well. You can refill your voice and data plan every 30 days, or you can set it up for auto-fill. With auto-fill, you just link a credit card to your account, and then it will automatically renew for you every 30 days.

How do you activate a Galaxy device with Straight Talk?

Once you are all ready to activate your device, you will need to do the following:

Is the Samsung Galaxy an android phone?

Yes. The first smartphone that was ever released by Samsung was the Galaxy in 2009. It was announced in April 2009, and then released in June of the same year. Since then, Samsung has continued to release a new and improved version of this series each year.

What does GSM and CDMA mean?

GSM (Global System for Mobiles) and CDMA (Code Division Multiple Access) are the two major cellular networks used for cell phones. Generally, if your device is made for one network, it cannot be activated with a provider that uses the opposite network. However, with Straight Talk, you can activate either one since both towers are available to use.

Content provided for informational purposes only. eBay is not affiliated with or endorsed by Straight Talk.