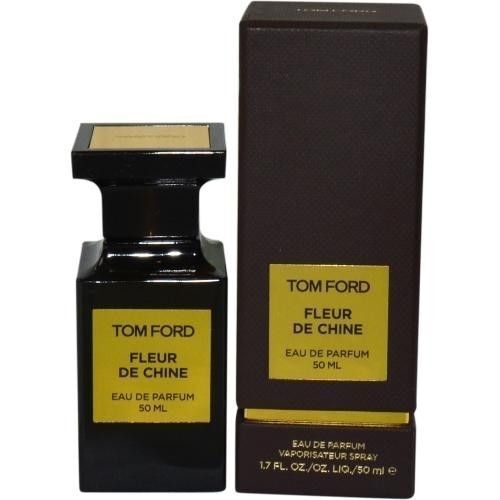 What to Expect From Tom Ford Unisex Fragrances

Tom Ford is a leading manufacturer of fragrances, perfume and beauty products for men and women. Originally a famed clothing designer, the brand released the Black Orchid fragrance for women in 2007 which was well received by consumers, including about 30 percent of men. Now this fashion house a catalog of more than 40 fabulous fragrances, most of which are unisex.

What is the Difference Between Eau de Parfum and Eau de Toilette?

Tom Ford fragrances are much stronger, as they are designated eau de parfum rather than eau de toilette. Eau de Parfum are:

What Fragrances Are in the Signature Line and Private Blend Collection?

Some of the top selling scents in the Signature Line and Private Blend Collection are based on elements such as wood, patchouli, tobacco, musk, orchid, noir, leather, and salty sea. Both of these ranges cater to different types of consumers and price points.

How Should These Fragrances be Stored?

It is important that fragrances are stored properly in order to preserve the molecules and keep them smelling great. High-quality fragrances can last for many years if they are stored correctly. Fragrances should be stored in:

Content provided for informational purposes only. eBay is not affiliated with or endorsed by Tom Ford.