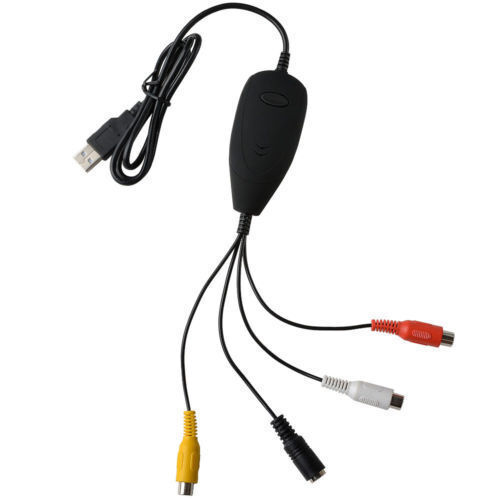 Video capture and TV tuner cards are important tools for recording video to stream or upload to the internet. It has a variety of uses, including capturing and sharing game footage, streaming movies and television shows to share with your friends online, and more. There are also a wide variety of capture devices to choose from.

What is a capture card and what does it do?

A capture device, TV tuner card, or capture card allows you to record footage to share with the world. Typically using the PCMCIA standard, capture cards convert analog footage, such as those from a video camera, into a digital video file. This allows you to save, edit, or otherwise manipulate the footage however you see fit. Capture cards can also be used for live streaming with friends or with the internet. Depending on the configuration and input options, the two devices may be connected via USB, HDMI, or other cable. Additional software may be required.

What can you do with the footage?

There are a number of things you can do with captured video game footage.

How do you use a capture card on a PlayStation?

The PS4 has the built-in ability to record and stream gameplay. However, having a game capture card gives you more options, such as recording longer video. Every other PlayStation system, including the original, 2, and 3, requires a capture card to record or stream footage from your TV. You connect the system to the card via an included HDMI cable and then connect the card to the TV. You may need to alter your systems A/V output settings.

How do you use a capture card on an XBox?

The XBox One also has the built-in ability to record and stream gameplay. Like with the PS4, a game capture card can heighten the quality of your streams. Every other XBox system, including the original and 360, requires a video capture card to record or stream footage from your TV. The connection process is very similar to the one outlined above for PlayStation systems.

There are several companies that create capture devices, including: