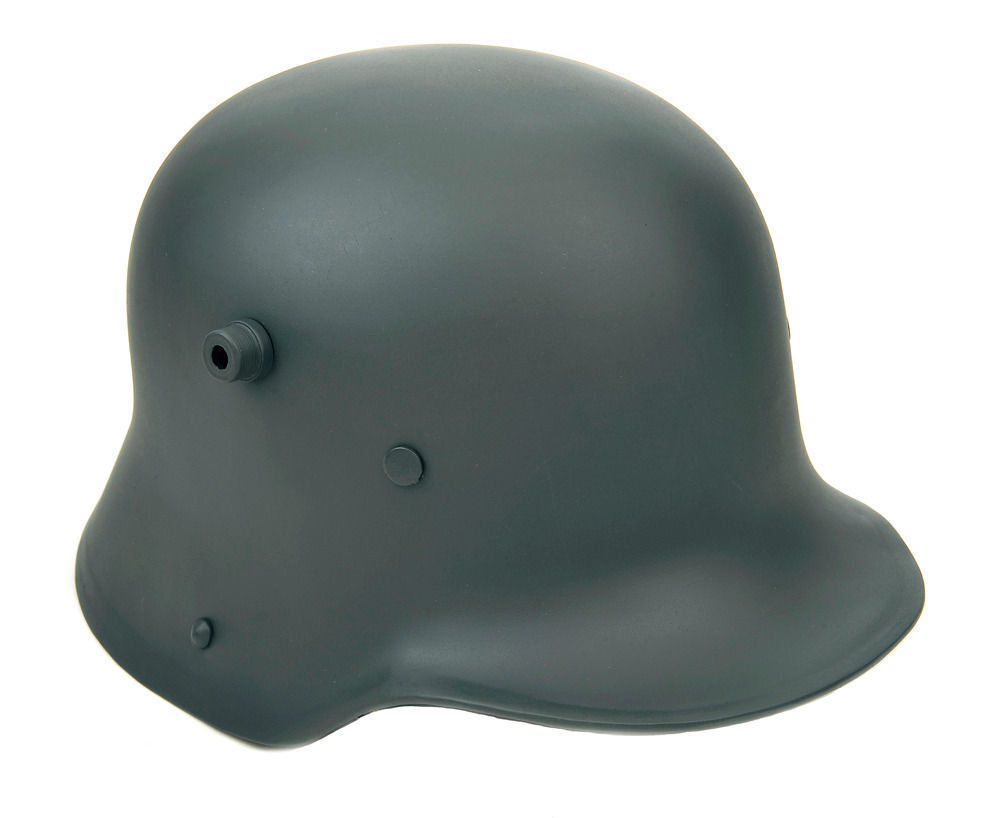 Catch a Piece of History With Word War I Collectibles

World War I, also known as the Great War, was the worlds first global war and a pivotal event in human history. Sparked by the murder of Archduke Franz Ferdinand of Austria-Hungary by a Serbian assassin in Sarajevo in 1914 and ended by the Treaty of Versailles, the Allies (Britain, France, Russia, the U.S., and many other nations) fought the Central Powers led by Kaiser Wilhelm II of Germany. Memorabilia of all types relating to World War I, including everything from a tanks and guns to flags, buttons, medals, and photos, are eagerly collected by military enthusiasts, historians, and museums and are available on eBay.

What World War I collectibles are available?

You can find a wide range of collectibles from World War I on eBay, including:

What is the difference between an original and a reproduction?What are the benefits of reproduced collectibles?

Reproductions allow consumers to enjoy and to use something that might be otherwise unobtainable. In fact, there are many reasons that it may be preferable to use reproductions rather than the genuine articles. You can display reproductions of helmets from Allies or Austria-Hungary or copies of one-of-a-kind items. You may not want to display a genuine item in a public area, for example. Re-enactors of World War I battles would probably not want to wear and damage a genuine 100-year-old military uniform from Austria-Hungary or Britain but could instead "fight" a battle wearing a carefully crafted reproduction of everything worn by a WWI soldier. A history teacher might display reproductions of Great War military items to students to bring World War I to life.

Can you purchase guns that were used by a soldier?

Laws vary, but generally, any gun manufactured after 1899 is not considered an antique. Thus, all guns dating back to World War I, whether used by British troops, other Allies, soldiers from Austria-Hungary, or any other participants, would need to be purchased according to applicable gun laws before being added to your collection.