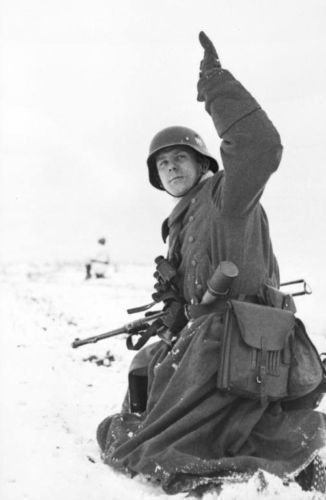 The devastation and worldwide drama wrought by World War II and the events of this time period is a never-ending source of fascination to military, political, and history buffs. Many enthusiasts collect military memorabilia from this era. From American uniforms to war documents, several types of items are available for collectors from the different units involved on different fronts of World War II.

What are some types of collectibles from World War II?

How can you tell if a collectible uniform is authentic?

Given the high demand for World War II Memorial collectibles, many businesses around the world manufacture and sell reproductions of items such as weapons, helmets, and uniform items. While some of these producers of reproductions label them as such, others do attempt to sell their items as authentic items from the war era. In the case of Veteran uniforms or other items made of cloth, there are few ways to test the items for authenticity, including:

What are HBT uniforms?

HBT uniforms were utility uniforms issued during WWII by the United States to all branches of the military. They were a drab green in color and cut with a loose fit to allow for full range of motion during battle, their ultimate purpose. United States armed forces HBT uniforms had a distinctive pattern to the weave of the cotton used to construct them, with a herringbone appearance. Germany also issued their own version of HBT uniforms although the fabric used for these uniforms had a different weave or pattern.