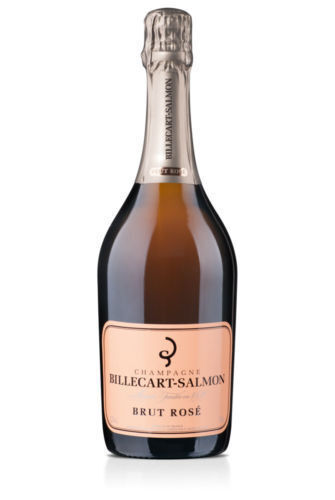 You dont have to be a wine connoisseur to recognize tasty alcohol. Trust your taste buds and nose before anything else. Most people begin experimenting with commonly known red or white wines and then move on and dabble with varieties made in a certain country or ones aged for several years or decades. By trying different wines, people expand their knowledge about the art of winemaking and get to enjoy the results in a bottle while doing so. Wine goes quickly. People consume about 90% of wine produced within a year of production.

Red and White Are Different

Winemakers harvest the well-known variety of the Bordeaux grape predominantly as a red wine, although it is available in a white blend. Its French influence led to its long-time history of tasting better when shared with others. Drinkers new to winemaking usually try Merlot, made from soft grapes, which has a rich, red color with a flavor that pairs well with food. White wines are colorless with popular varieties to include Chardonnay and Riesling that range in flavor from dry to sweet. People like these wines because they have a fruity taste without seeming heavy.

An important consideration when choosing a favorite wine is the country of origin where the grapes grow. The United States produces grapes grown in California, Washington, and other states. A Pinot Noir is hard to grow and especially sought after by wine lovers. Countries such as Israel, Argentina, and other countries produce the commodity, considered a crowd pleaser all over the world. Italy produces fine wines in well-known harvesting regions such as Tuscany, Sicily, and Barolo. France, Italy, and the United States have a proven history of making tasteful champagne and sparkling wines.

Aged Wine Has a Romantic Component

People may celebrate the year they were married, a graduation, or other monumental event by choosing a wine dated to reflect when those events occurred. The romantic connection allures consumers to buy aged wine. Red wine ages the best and varies in taste based on the region where its grown, winemaking methods used, and other factors.