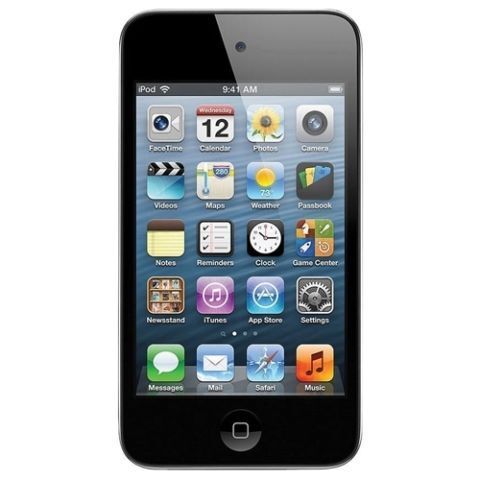 Tunes On the Go With the iPod Nano 4th Generation

Apple introduced the iPod Nano in 2005 as a smaller, thinner, lighter version of its flagship iPod MP3 player. The iPod Nano 4th generation came out in late 2008 and made several improvements over its predecessors. You can shop for various versions of the sleek, portable iPod Nano on eBay.

How do you add songs to your iPod Nano?

You can easily add music to your iPod Nano through your iTunes account. Plug the device into your computers USB port. Open iTunes on your computer and click "File." From there, you can choose the files and folders you want to transfer from your computer to your portable music player. Click OK to transfer the music. When the transfer is complete, you can eject and safely remove the Nano. Alternatively, you can set your Nano up to automatically sync with your iTunes account. This means whenever you download new movies or music, they will automatically be uploaded to your Nano. This is not always the best option if you are trying to save storage space, however.

What are some features of the iPod Nano 4th generation?

This version of the iPod Nano is longer but also thinner and lighter than earlier versions, weighing in at just 1.3 ounces. Other features include:

What are the battery life and storage capacity?

This device offers 24 hours of music playback on a single charge and up to four hours of video playback. The fourth generation of the Nano was released in 4GB, 8GB, and 16GB storage capacities, but the 4GB version was only available in limited quantities and select markets.

What is the Genius feature of the iPod Nano?

Introduced for the fourth generation of the Nano, the Genius feature automatically creates personalized playlists based on your iTunes listening habits. These playlists, along with your other songs and movie purchases, can be added to your iPod Nano through the iTunes interface.