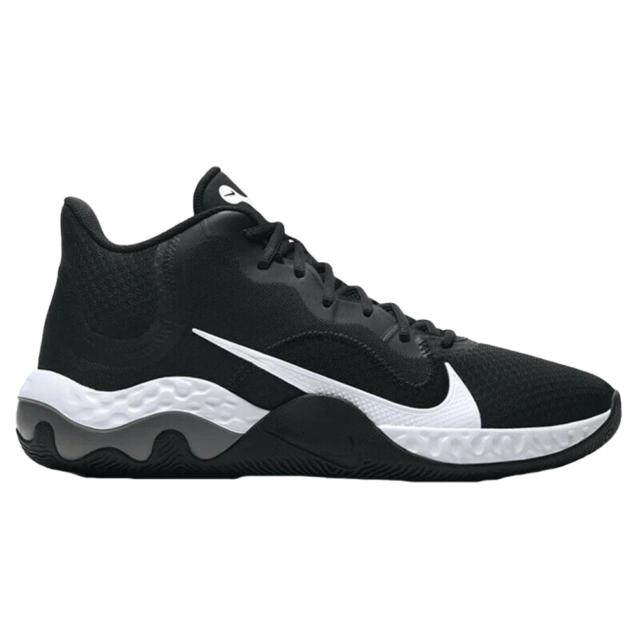 Waffles and Nike apparently go hand-in-hand. As Nike co-founder Bill Bowerman searched for new technology to help runners go faster, his waffle iron inspired him — resulting in the outsole mold for an early Nike creation, the Waffle Runner. But the Waffle Runner was hardly the first step in Nike's journey to the top of the worldwide athletic footwear market.

Nike is as much about marketing as it is about creating. The "Just Do It" campaign kicked off in 1988 and featured an 80-year-old runner crossing the Golden Gate Bridge, setting in motion one of the most famous marketing efforts in the sports world.

Nike doesn't shy away from big-time athlete endorsements. The first Nike athlete signed to a sponsorship agreement was Romanian tennis player Ilie Năstase in 1972. Nike then joined forces with some of the world's top athletes over the next few decades — including Tiger Woods, Andre Agassi and a complete bounty of talent in basketball, first with Michael Jordan and later with Kobe Bryant and LeBron James. 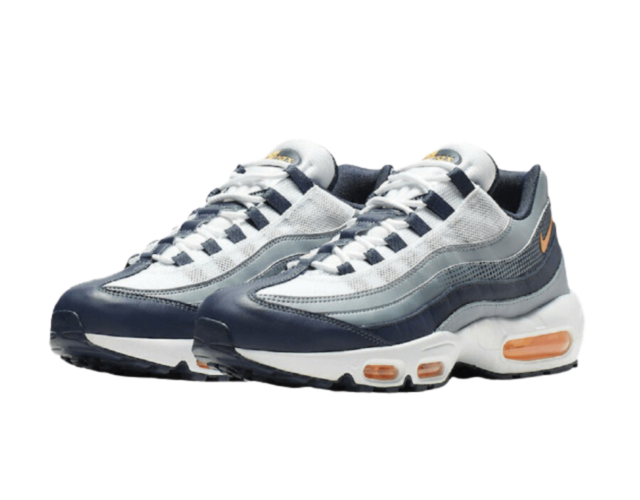 While Nike designers themselves became household names for sneaker fans — Tinker Hatfield has designed some of the most well-known Nike and Jordan silhouettes — the brand isn't a stranger to key collaborations, especially during the modern era. Nike continually rolls out new partners — including Virgil Abloh, Kanye West (pre-adidas), Travis Scott, Cactus Plant Flea Market and Tom Sachs — while offering up a robust list of in-house talent.